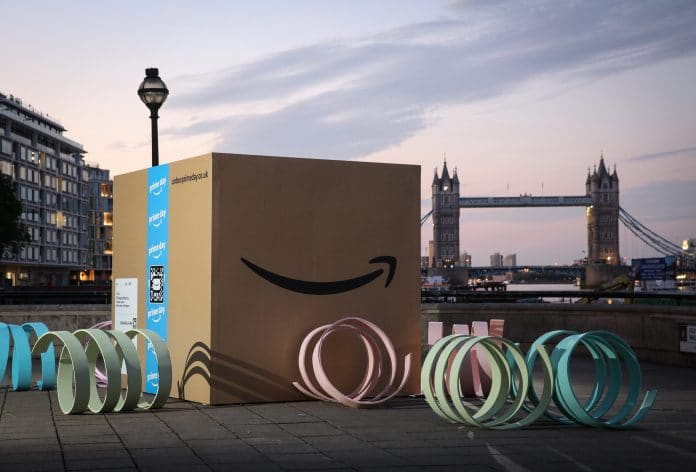 Amazon Prime Day is set to be bigger than ever this year, stretching to a record 36 hours and featuring over one million deals.

Alongside an extended sales period, Amazon is also promising 40 per cent more spotlight deals in the UK this year, including a range of Prime Day Launches where brands will offer limited items and deals for UK Prime customers.

“Prime members will enjoy a day and a half of epic deals, with 36 hours to shop more than one million deals across the globe,” Amazon’s chief executive of worldwide consumer Jeff Wilke said.

“More than 100 million paid Prime members around the world will find our best Prime Day celebration yet.”

Numerous deals and campaigns have already been launched in anticipation of the event.

Amazon’s Prime Day 2017 saw a 60 per cent boost in sales compared to a year prior, breaking both Black Friday and Cyber Monday records.