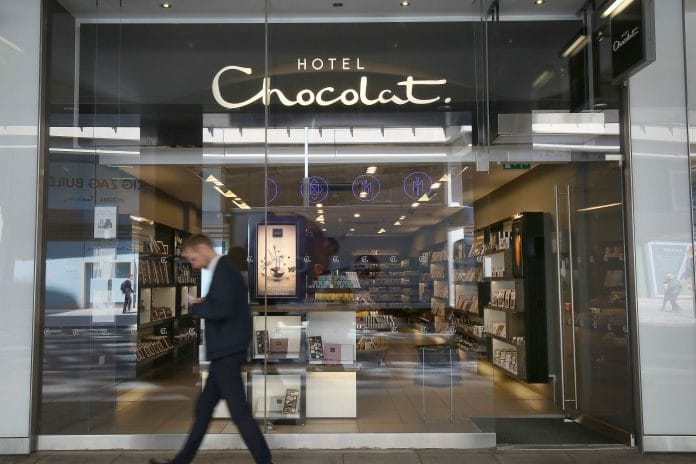 Hotel Chocolat has signed a development agreement which will accelerate its Nordic expansion after three years of trials in Denmark.

The agreement will see the UK retailer transfer the operation of its Danish stores to international retail franchise firm Retail Brands so as to allow it to expand within Denmark as well as open new stores in Norway, Sweden and Finland.

It will also provide Hotel Chocolat the option of a buy-back scheme after a five-year period but the short-term goal is to deliver sustainable growth in Denmark and the wider Nordic region.

Hotel Chocolat currently trades from 107 stores in the UK and three in Copenhagen.

Chief executive Angus Thirlwell told Reuters that the Danish market emerged as an ideal test bed for its international expansion.

“In Denmark there’s a real reverence for good food, there’s a strong local competitive set of chocolate makers and labour rates are higher than they are in the UK,” he said.

“Our plan is that, we’ve learnt a raft of things, and now we’re going to apply them to a major market or major markets to become a global brand.”

The news comes after Hotel Chocolat reported a 12 per cent surge in revenue for the year to July 1 of £116 million pounds while opening 15 stores in the year and adding 200,000 online customers.

Thirlwell told Reuters that the retailer’s investment plans would not be affected by Brexit. 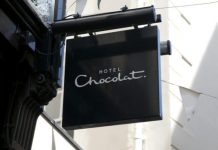 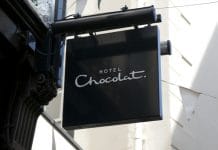 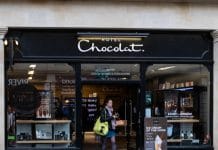 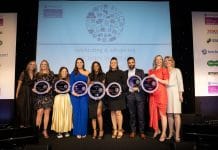