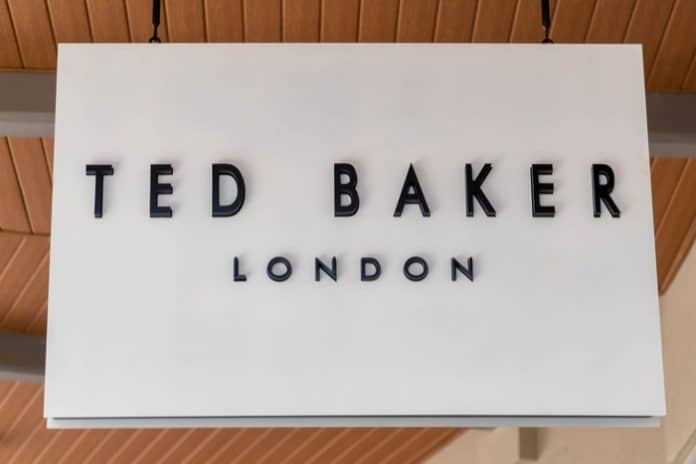 Accountancy giant KPMG has been slapped with a £3 million fine after admitting to misconduct relating to audits of Ted Baker.

The Financial Reporting Council (FRC) has given KPMG and its senior statutory auditor Michael Barradell a “severe reprimand” alongside a major fine after both admitted to misconduct while auditing the fashion retailer in the two financial years to 25 January 2014.

KPMG will be fined £3 million reduced to £2.1 million in a discounted settlement, alongside £112,000 in costs, while Barradell will receive a personal fine of £80,000 reduced to £46,800 after adjustment for mitigating factors and a settlement discount.

According to the FRC KPMG was providing expert witness services to Ted Baker in a commercial court claim, breaching ethical standards and leading to the loss of independence within its audit.

This is because the audit team would review the work of the expert during the audit, posing the threat of self-review.

It also posed a self-interest threat as the fees paid for the expert witness were significantly higher than audit fees in previous years.

“Ethical standards are critical in supporting the confidence that third party users can reasonably have in financial statements in circumstances where, of necessity, they only have incomplete information to judge whether the auditor is in fact objective,” the FRC’s interim executive counsel Claudia Mortimore said.

“Where those standards are breached such that the auditor’s independence is lost, user confidence is likely to be undermined; the FRC makes clear by these sanctions the seriousness with which such breaches and their consequences are viewed.”

A KPMG spokesman added: “We are committed to upholding the highest standards of independence and regret that in this instance our processes fell short of the standards that we expect of our firm.

“We welcome the FRC making clear that they do not allege a lack of integrity or objectivity on KPMG’s part and we note that our audit opinions on Ted Baker’s financial statements have not been called into question.”