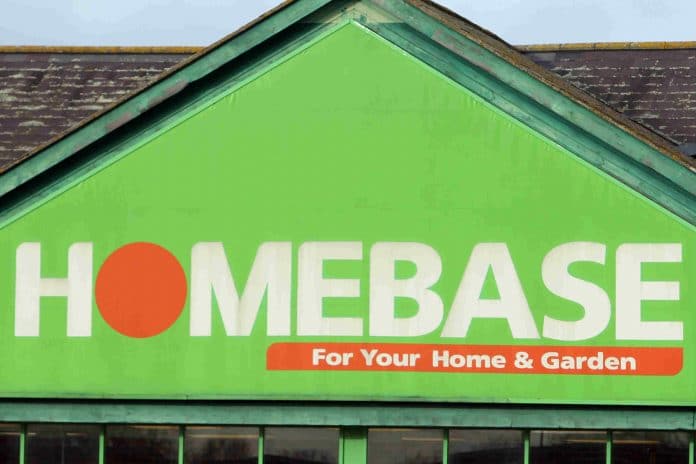 Homebase has announced that its company voluntary arrangement (CVA) has been approved by creditors, with 42 stores now set for closure.

The embattled retailer saw 95.92 per cent of its creditors approve the CVA, well above the 75 per cent needed for it to pass.

Its chief executive Damian McGloughlin hailed the “overwhelming” support from its creditors, including its landlords who were revealed earlier this week to be considering legal action against the plan.

“We are pleased that an overwhelming majority of our creditors, including such a proportion of landlords, have supported the plans laid out in the CVA,” McGloughlin said.

“We now have the platform to turn the business around and return to profitability. This has been a difficult time for many of our team members and I am very grateful for their continued support and hard work.

“We can look to the future with great confidence, and we will be working closely with our suppliers to capitalise on the opportunities we see in the home improvement market in the UK and Ireland.”

Though the move has prevented the entire firm and its 11,000 staff from facing administration, 42 stores will now close by early 2019, threatening hundreds of jobs.

It will also seek to reduce its rent bills between 25 per cent and 90 per cent on 70 other stores.

A full list of the stores due to close can be found below. 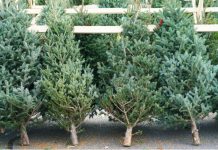