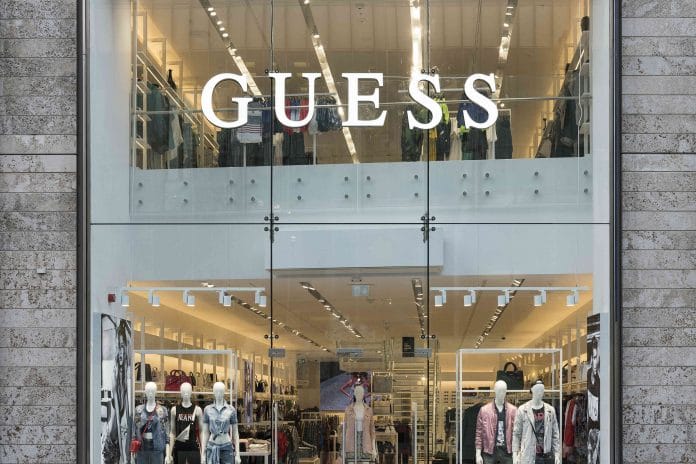 Guess has seen its shares jump more than 10 per cent after revealing healthy growth across key regions in its quarterly results.

Though analysts were expecting slightly higher revenues of $650.6 million (£500 million) for the quarter, net earnings equating to 31 cents per share were in line with predictions, while adjusted earnings of 36 cents per share comfortably beat expectations of 32 cents per share.

Though retail revenue fell two per cent in its home region in the Americas, Europe and Asia saw encouraging growth of 22.2 per cent and 32 per cent respectively, as favourable currency fluctuations aided its figures.

Adjusted earnings per share are also expected to come in at between 94 cents and 103 cents, up from estimations of between 88 cents and 99 cents.

The brand’s new chief executive Victor Herrero, who took over from Paul Marciano earlier this year after he was accused of improper conduct, said he was “pleased by the momentum” Guess was expecting across the globe.

OnBuy to reward staff with over £1m in share options