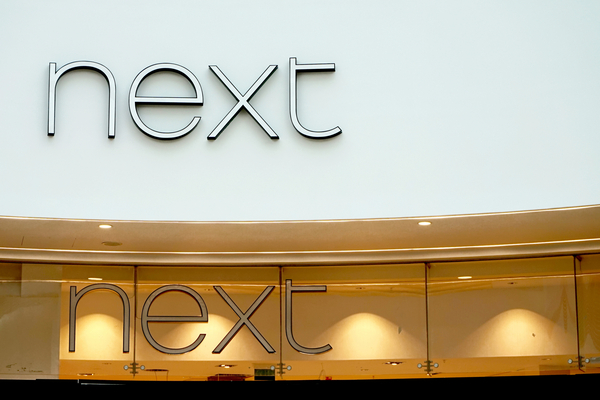 Next has reported a better second quarter result than it had expected, although it could’ve been even better had its physical retail sales not dragged.

The UK retail bellwether experienced a 5.9 per cent drop in physical store full price sales over the 12 week period ending July 28, slightly worse than the 4.8 per cent drop recorded in the first quarter.

However, online full price sales spiked 12.5 per cent in the second quarter, although this was a slowdown when compared to the 18.1 per cent surge recorded in the prior quarter.

Nonetheless, Next said its second quarter results were better than it expected, thanks to a boost provided by the recent heatwave and the demand for summer clothes it brought.

On a half-year basis for the 26 weeks ending June 28, Next’s overall full price sales grew 4.5 per cent, thanks to a combination of online sales growing 15.5 per cent while physical store sales dropped 5.3 per cent.

When factoring in both discounted and full-price sales, overall sales grew 3.9 per cent for the first half.

The fashion retailer said its full-year guidance unchanged as it was “almost certain” that some of these sales have been pulled forward from August.

Next had already increased its annual profit outlook in May after early summer warm weather had given sales a boost.

“We believe that this over-achievement in sales was due to the prolonged period of exceptionally warm weather, which greatly assisted the sales of summer weight product,” the retailer said in its trading update.

“It is almost certain that some of these sales have been pulled forward from August, so we are maintaining our sales and profit guidance for the year to January 2019.”

Next said it would unveil the full details of its half-year results in an interim update on September 25.

For the full year, it is expecting profits of £717 million, down 1.3 per cent on the previous year.

Meanwhile, it expects full-price sales to rise 2.2 per cent.