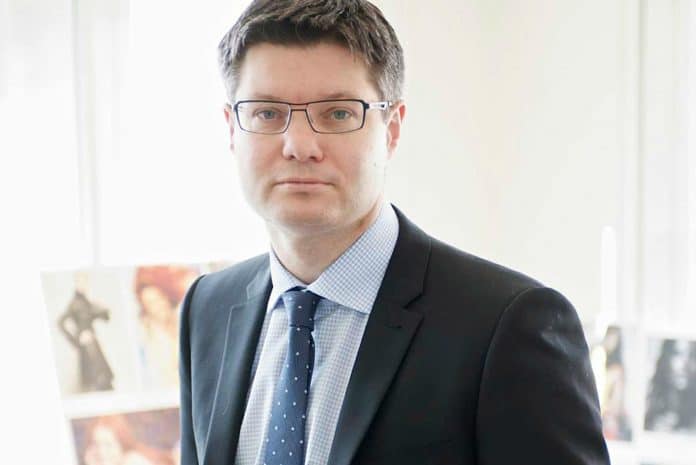 The chief executive of Next has joined the growing list if UK retail leaders criticising the business rates regime, after he went on TV and called for reforms in order to keep the high street alive.

“The one thing that I think the government must do is make rates more responsive to today’s reality,” said Wolfson, who is also a Tory peer.

“There are lots of our shops where we pay higher rates than we do rents.”

Wolfson insisted the system needed changes to bring it in line with a market where people increasingly shopped online.

“I would have more frequent revaluations, up and downwards revaluations, so the rates are a fair reflection of the value of that property,” he said.

He added: “One interesting fact is that of the goods [Next sells] online, 50 per cent of them are collected from a store and that’s what gives me absolute confidence that stores will be there in five or 10 years’ time.”

While Chancellor Philip Hammond recently admitted that business rates were hitting the high street too hard, he stopped short of making any immediate changes to the system.