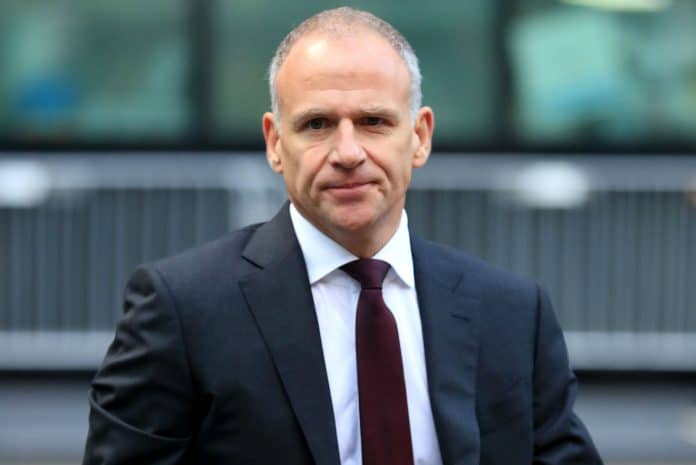 Tesco chief executive Dave Lewis has weighed into the business rates debate, blaming them for playing a “large part” in the demise of some retailers.

Speaking to the BBC, the boss of the UK’s biggest retailer said the current rates regime had created an “uneven playing field” and that traditional retailers were at a punitive disadvantage.

He made the comments as the retail industry reeled from yesterday’s news that House of Fraser revealed plans to shut 31 of its 59 as part of its CVA proposal, placing 6000 staff at risk of losing their jobs.

House of Fraser’s plans are the latest in a raft of similar measures taken by other household retail names as they struggle with rising business rates, labour costs, competition from online rivals and a slowdown in consumer spending and confidence.

With Tesco facing £700 million per year of business rates under the current regime, Lewis said there needed to be a balance between the digital and bricks-and-mortar worlds of retail.

“Are we allowing it to stay competitive, or are we by stealth lowering corporation tax and increasing business rates to a place which is creating an uneven playing field and forcing people to think about how it is they avoid that cost and find other routes to the market?” Lewis said.

He is not the first chief executive of a major retailer to have weighed in on the business rates debate.

Last year, the head of Tesco’s rival Sainsbury’s, Mike Coupe, described it as “archaic” and called for “fundamental reforms”.

Sainsbury’s – which is preparing to undergo a probe from the Competition and Markets Authority for its £12 billion merger with Asda – was expecting to pay around £500 million in business rates in 2017.

Meanwhile, in May the Bank of England governor Mark Carney said business rates had become a “real issue” for retailers across the country.

Critics of the the business rates revaluations implemented in 2017 have said online retailers such as Amazon benefit as their out-of-town warehouses are worth less than high street property.

In addition, research from rates specialist CVS showed that England and Wales businesses were bracing for a £1.2 billion tax hike next year, while a large number of companies are heading to court for failing to keep up with growing payments.