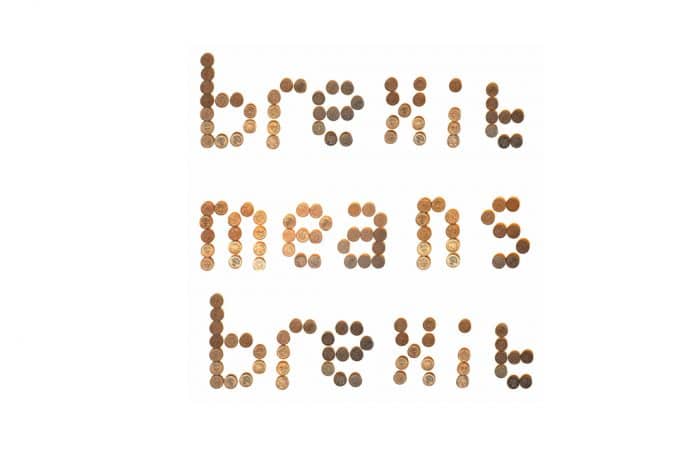 The retail industry has responded to the government’s No-Deal Brexit Technical Notices likening them to a 1980’s survival booklet on what to do in case of a nuclear attack.

Yesterday the government released 24 “technical notices”, which sets out advice for people and businesses should the UK fall out of the European Union without a deal with a view to quashing numerous concerns currently making headlines.

The British Retail Consortium’s (BRC) chief executive Helen Dickinson said that these notices “demonstrate the facts of a no-deal Brexit”.

“Businesses can only plan based on the facts and securing a deal with the EU is essential to provide certainty and to protect UK consumers,” she said.

“Our food supply chain in particular is fragile and based on just in time principles, ensuring efficiency and economies of scale, bringing huge benefits to the British shopper.

“Any delays caused by increased red tape will have a serious impact on over one-third of our food imports. The Government’s technical notices demonstrate the facts of a No-Deal Brexit – reduced availability and higher prices of food and medicine, increased delays and red tape at borders, and a VAT bombshell for consumers and businesses.

“EU and UK negotiating teams must deliver a Withdrawal Agreement in the coming weeks to avoid the severe consequences that would result from a cliff edge scenario next March.”

Head of consumer research at delivery specialist ParcelHero David Jinks was more critical of the governments efforts, stating they are “reminiscent of government advice to ‘Use tables if they are large enough to provide you all with shelter” in case of a nuclear attack.

Jinks added: “If the Government thought its first batch of 25 documents advising businesses and individuals how to plan for the event of us leaving the EU without a deal would reassure people, they are mistaken.

“Just like with the threat of a nuclear attack, we very much hope that a no-deal Brexit is a worst-case scenario never actually happens.

“Anyone planning to use a parcel courier to ship to the EU in the future must trust that the threat of a hard Brexit never actually comes true – because British exporters know ducking under a table won’t help them survive the extra duties, red tape and delays on their exports to the EU.”