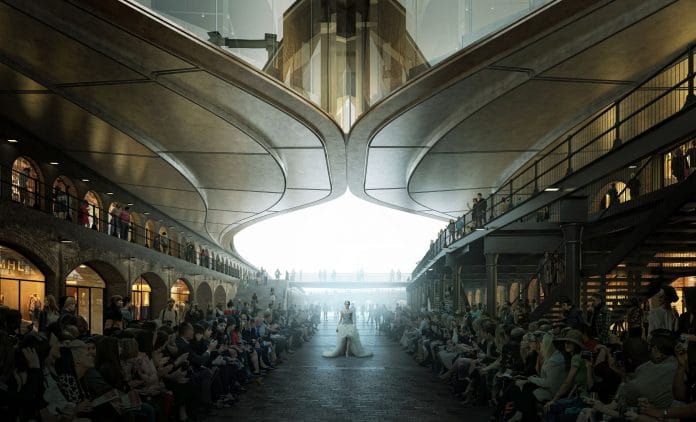 The re-invention of King’s Cross’ retail offering continues as premium fashion brands add their names to the ring at Coal Drops Yard.

The new 100,000 sq ft retail destination situated just north of King’s Cross Station is now 80 per cent let ahead of its opening on October 26, bucking the national trend of declining demand for retail spaces.

Aside from retail, Samsung is said to be opening a 20,000 sq ft digital playground, architect Tom Dixon has relocated his headquarters to the site and the Harts Group will open a new Casa Pastor taco restaurant, The Drop wine bar and a new Barrafina restaurant.

Coal Drops Yard was originally a series of Victorian warehouses built to handle the eight million tonnes of coal delivered to London each year.