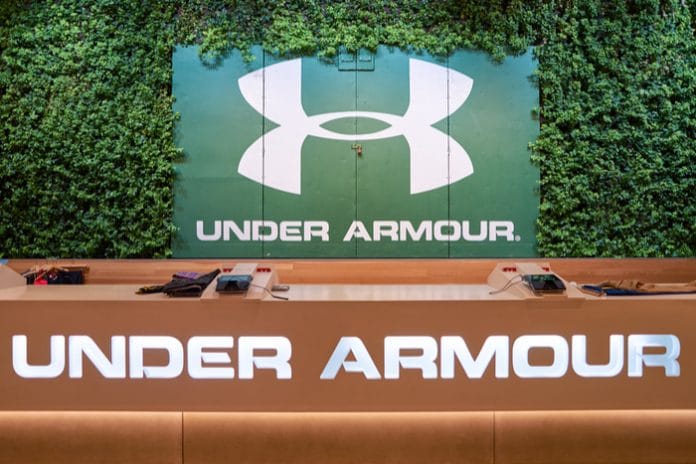 Under Armour is set to slash three per cent of its workforce resulting in 400 job losses as it drives forward a restructuring plan.

The sportswear retailer announced yesterday that it would make further job cuts to keep costs down, having let go a further 277 staff last August.

Despite this leading to a further $10 million (£7.5 million) in severance charges, bringing the total pre-tax restructuring charges for the year up from its previous guidance to between $200 million and $220 million, Under Armour’s shares have rallied seven per cent.

Investors have hailed its efforts to trim its operation costs, sending share prices jumping to $20 following a difficult month.

Not including one-off restructuring costs, full year adjusted diluted earnings expectations were lifted from between $0.14 and $0.19 to between $0.16 and $0.19, suggesting its cut throat strategy is paying off.

“In our relentless pursuit of running a more operationally excellent company, we continue to make difficult decisions to ensure we are best positioned to succeed,” chief financial officer David Bergman said.