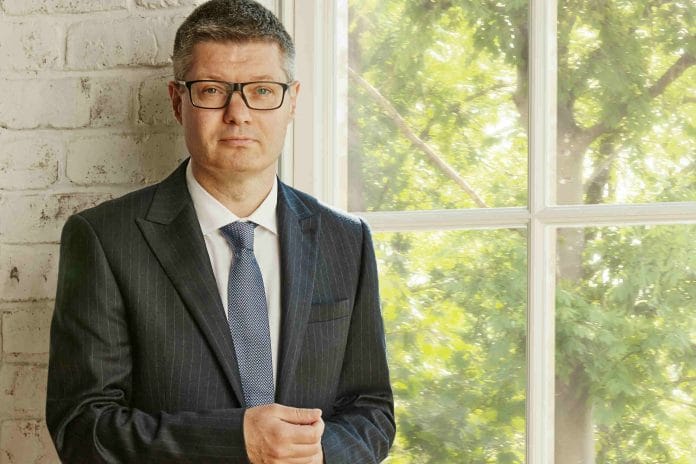 Next’s chief executive Lord Wolfson has issued a stark warning about the dangers of a no deal Brexit while releasing a detailed account of Next’s no-deal contingency plans.

Despite having been a leading campaigner for Brexit, Lord Simon Wolfson has warned that a no deal Brexit would result in chaotic gridlock at UK ports, posing a serious risk to Next.

He went on to call on the government to provide clarity on what measures would be taken to avert severe congestion at the border in a no-deal scenario.

“In fashion you’re always selling out of the best-sellers,” Wolfson said.

“The ports that will have the biggest problems will be the ones having more EU goods, so basically Dover.

Next sales rise better-than-expected 4.5% during “volatile” and “challenging” first half

“The more information that can be provided by the Government on how they plan to manage and mitigate the increased workload would be helpful.”

Wolfson also cautioned that should the UK drop out of the European Union in six months without free-trade agreements in place, the cost of imported goods would be sent soaring by around £20 million, driving up prices.

In light of this the fashion retailer, which revealed a return to solid growth earlier this week seeing full price sales jump 4.5 per cent, said it was “well advanced” in preparations to mitigate the financial impact.

“There are significant challenges involved in preparing for a no-deal outcome and we would not want to understate the work we are doing to prepare for this eventuality.

“However, we do not believe that the direct risks of a no-deal Brexit pose a material threat to the ongoing operations and profitability of Next’s business here in the UK or to our £190 million turnover business in the EU.”

Yesterday Next reported total sales including markdowns for its first half were up 3.9 per cent on last year while it raised its central guidance for full year profit before tax by £10 million to £727 million.