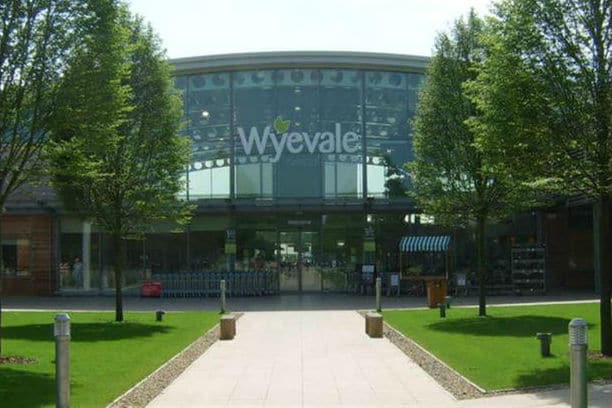 Wyevale has continued to offload its store estate and has sold another four of its garden centres to various buyers.

In May Terra Firma, which owns Wyevale, drafted in property advisors Christie & Co to handle the sales process of its entire 145 garden centre estate and 610 concessions, following a £105.5 million loss in its latest set of published results.

Its centre in Sudbury, Oxford, Codicote and its World of Pets and Leisure in Chesire have now been sold to separate buyers.

Perrywood Garden Centre and Nurseries LTD has purchased its Sudbury center, while its Oxford location has been sold to AWBS LTD, which already holds concessions in Wyevale.

It is understood that both of these locations will continue to be run as garden centres by their new owners.

Meanwhile its centre in Codicote has been sold to Taylor Wimpey PLC, and its World of Pets and Leisure store in Cheshire has was handed to Harlex Property.

Coldicote is expected to continue to be run as a garden centre for 12 months, but is subsequently expected to be developed for alternative use.

Its Cheshire store is also expected to be re-purposed for alternative use.

“In the case of those centres which have been sold for alternative use, we are very pleased to honour our commitments to our colleagues and partners and will seek to redeploy our excellent colleagues in our other garden centres wherever possible in coming months,” Wyevale Garden Centre’s chief executive Roger Mclaughlan said.

“We would like to thank our great colleagues at these centres, who have been central to our turnaround in the past few years.”

Last week another five centres were revealed to have been sold, with three going to a single unnamed buyer who will continue to run them as garden centres.

In July another eight stores were sold to Blue Diamond, which said it planned to invest £16 million in remodelling the newly-acquired stores over the next three years to make them more like its Redfields Garden & Living Centre in Hampshire and its Blue Diamond Garden and Home store near Nottingham.

Edinburgh Woollen Mill, the owner of Peacocks and Jane Norman, was also understood to be considering a bid for the embattled retailer before ultimately withdrawing its bid. 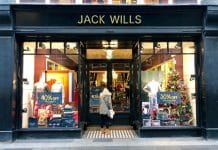 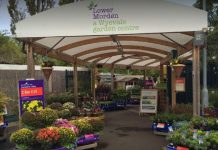 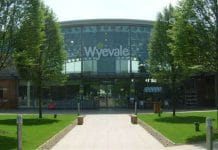 Wyevale sells 5 of its largest centres to Dobbies