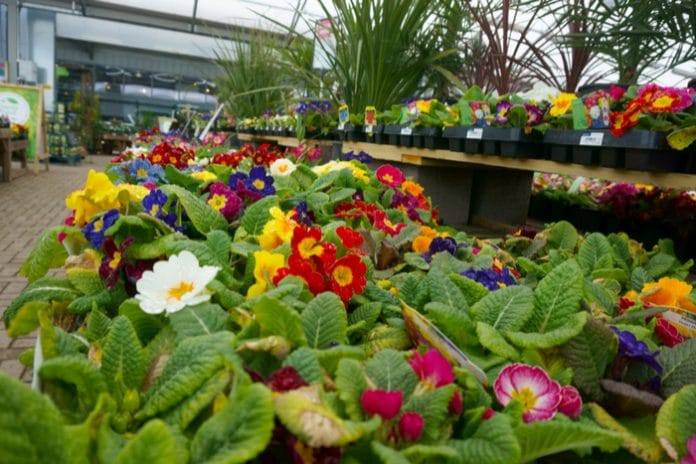 Wyevale has announced the sale of another five of its stores as it powers on with trimming down its estate after a successful turnaround scheme.

The garden retailer said four of its centres located in Salisbury, West Parley, Fair Oak and Landford have been sold to In-Excess UK Limited.

Meanwhile, the Hereford Wellington centre has been sold to English Salvage Limited.

Both buyers said they would continue to operate these sites as garden centres.

The latest sales mean Wyevale has now sold 35 of its stores since it first announced plans to do so May, after a huge investment scheme saw the garden retailer return to profitability.

“We are pleased to have agreed the sale of a further five centres,” Wyevale chief executive Roger Mclaughlan said.

“We would like to thank our great colleagues at these centres, who have been central to our turnaround in the past few years, and wish them well for the next stage of their growth and development under new ownership.”

Wyevale chief financial officer Anthony Jones said: “Since the launch of the sale process in May we have now sold 35 ‘non-core’ centres and are currently evaluating a wide range of competitive offers from the group buyers, regional operators and local entrepreneurs. We look forward to further positive discussions with all potential buyers.”

Another buyer of Wyevale’s estate includes rival Dobbies, which has snapped up at least six stores in the past few months.

Wyevale said it has received a significant number of offers for all or part of its remaining business from national, regional and financial operators as well as local entrepreneurs. 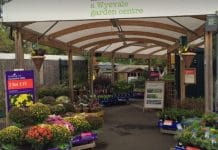