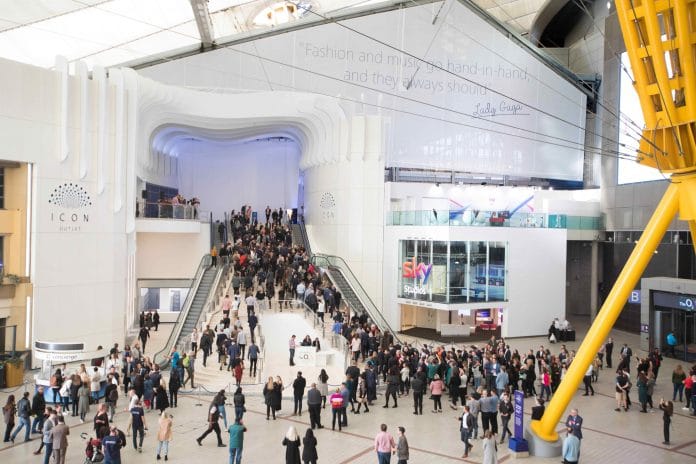 The Icon Outlet in London’s O2 complex has opened its doors to 30 stores today bringing a retail offering to the location for the first time.

At 10 am today the 210,000sq ft premium outlet centre was unveiled exclusively to the press and Priority for O2 customers, ahead of its public launch on Saturday 20 October.

Developed by AEG and Crosstree Real Estate Partners the North Greenwich outlet centre features a raft of premium and luxury retailers including Aspinal of London, Kurt Geiger, Ted Baker, Jack Wills, Phase Eight and Karen Millen, alongside many others.

These have been laid out according to a number of key themes like “best of British” and “global fashion”, alongside dedicated beauty and sports areas.

Personal shoppers, hands free shopping and a range of other experiential events will also be hosted at the Icon Outlet, hoping to appeal to a wide range of customers including both London tourists and shoppers within the catchment area.

This marks phase one of the development, with another 20 stores due to open next month and the second phase set for next Spring, which will bring a total of 85 stores and eight restaurants, cafés, and bars.

“Icon Outlet offers the choice and value of e-commerce alongside the experience and service provided by the best of bricks and mortar retail,” Icon Outlet’s leasing director Marion Dillon said.

“Its four key themes encapsulate the demands of next-generation consumers, enhancing the world’s most popular music and entertainment venue by truly merging retail, leisure, dining, and entertainment for the very first time.

“Icon is the most relevant and exciting development to open in the capital for a number of years, and marks the first urban outlet for central London.”

Deputy Mayor of London for Business Rajesh Agrawal added:“The O2 has a global reputation as an entertainment destination and makes a massive contribution to London’s economy of 8,700 jobs and £840m expenditure each year.

“The opening of the new Icon outlet underlines the continuing investment by AEG and Crosstree into The O2 and the regeneration of the wider Greenwich area – and is further proof that London is open for business.” 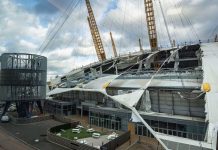