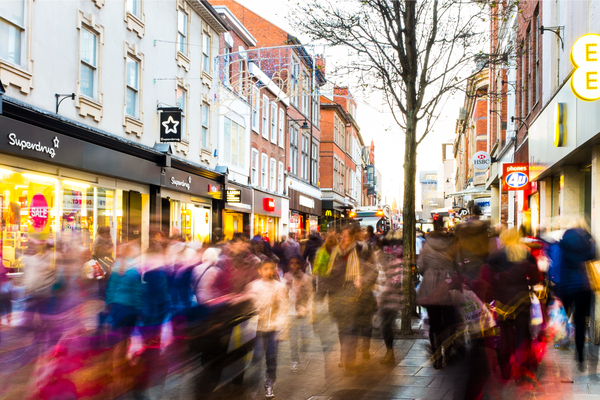 According to The Sun, treasury officials are said to be in discussions over raising the £12,000 threshold where firms start paying business rates, which is based on the rent value of their property.

Now the treasury is said to be looking at raising the small business rate relief (SBRR) threshold up to £20,000.

The new threshold would mean an extra 234,226 businesses would be beneath the starting level for paying business rates.

It’s thought the rate would especially help small and medium-sized retailers, whose average rateable value is £19,520.

Although it would cost the treasury an estimated £1.4 billion in lost revenue, with business rates set to rise by £720 million in April, retail trading bodies and campaigners are arguing that drastic measures are required to save further retail jobs and stores from closures.