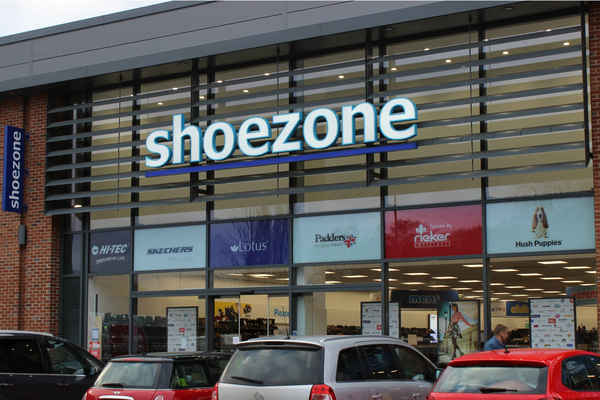 Shoe Zone expects its full-year pre-tax profit to be “ahead of market expectations” after a positive performance for its second half.

Profit before tax is anticipated to be over £11 million due to stronger margins and development of the business’ currency hedging strategy.

The footwear retailer also said it “traded well” in its second half ending September 29, and for the full-year period it expected year-on-year revenue growth of 1.8 per cent to £161 million.

The retailer attributed its strong performance to both its big box store concept and traditional stores, plus digital growth.

Shoe Zone opened 16 stores in total throughout its fiscal year, including 10 new Big Box stores. This brings its total store count to 492.

“The group has performed well through the year with a particularly strong performance in the second half,” Shoe Zone chief executive Nick Davis said.

“Our strategy of growth through Big Box expansion and online channels allied with excellence in the operations of the core Shoe Zone estate, provides us with a clear path for the future.”

Shoe Zone will report its preliminary results on January 9. 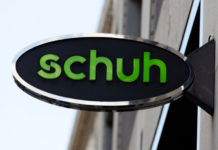 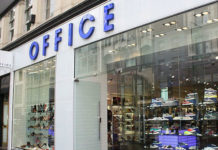 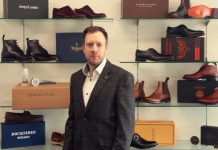