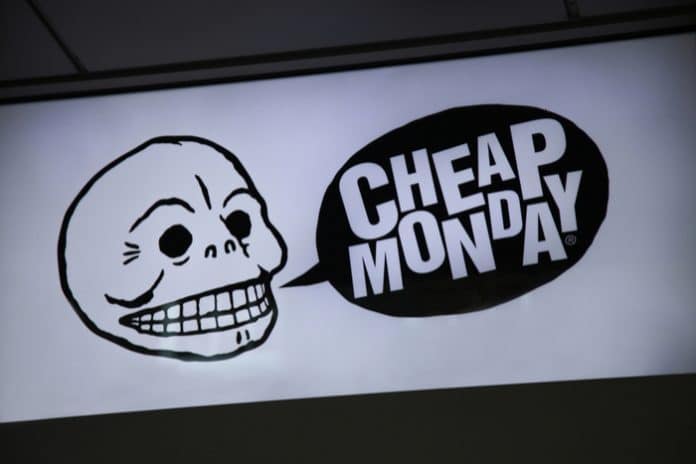 H&M is set to scrap its independent fascia Cheap Monday as it struggles with “major challenges due to the shift in the industry”.

Around 80 jobs are expected to be under threat as H&M, which purchased the Scandinavian fashion retailer in 2008 alongside Weekday and Monki, starts to shut down its store estate with immediate effect.

The complete closure of Cheap Monday, which it says has seen sales decline for “a long time”, is due to be completed as early as June 2019.

Its sole UK standalone store on Carnaby Street in London, alongside its website, will close on December 31.

H&M has assured the 80 staff due to lose their jobs that they’ll be provided with external career support, including advice on how to continue working within the business.

“The fashion industry is in a period of extensive change as a result of ongoing digitalisation,” H&M said.

“Cheap Monday has a traditional wholesale business model, which is a model that has faced major challenges due to the shift in the industry.

“There has been a negative trend in the Cheap Monday’s sales and profits for a long time. The H&M group therefore intends to close it down.”

Cheap Monday also trades from around 3000 re-sellers worldwide, as well as on Alibaba’s Tmall.

Despite pulling the plug on Cheap Monday, H&M said its other retail brands including Cos and & Other Stories are showing “great potential”.

It added that they were “developing positively both digitally as well as through physical stores”. 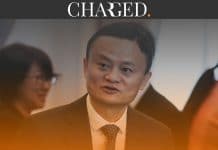