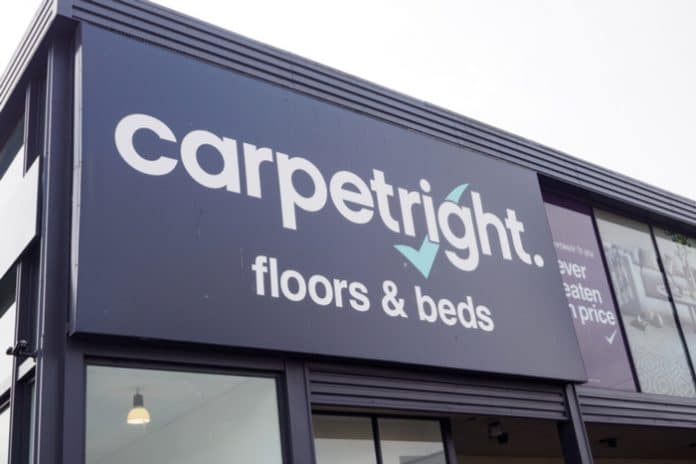 Carpetright has conceded that trading in its first half was hurt by disruption from a major restructuring programme.

In an update ahead of interim results next month, the flooring retailer said underlying sales fell during the 26-weeks to October 27 after it was “heavily impacted by disruption” of its CVA plan.

It did not provide like-for-like sales figures but said these “remained negative” during its second quarter.

Carpetright plunges to £70.5m loss as it powers on with CVA

Despite this, it said the second quarter saw an improvement in the trading trend as the restructuring process took effect.

Carpetright shut down 67 underperforming stores during the half as part of its CVA, and a further six stores are expected to be axed by the end of the year.

Capetright raised £65 million through an equity issue in June after creditors and shareholders had backed a CVA in April.

The retailer’s shares have plunged 88 per cent so far this year.