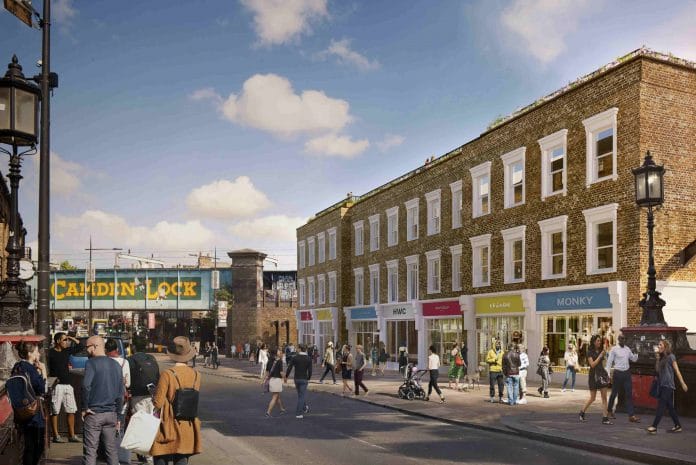 LabTech, which is operated by Israeli billionaire Teddy Sagi and already has a property portfolio worth £3 billion, said Hawley Wharf Camden would consist of 580,000sq ft of canal-side development.

It would seek to revitalise the site’s 30 railway arches which sit alongside new buildings influenced by Camden’s existing historic warehouses.

Hawley Wharf is bordered by Chalk Farm Road to the west, Regent’s Canal to the east, and with prime frontage along Camden High Street.

Slated to open in summer next year, the scheme will feature 150 retail spaces and the largest farmer’s market in North London, plus more than 60 food and beverage spaces, 195 apartments, 60,000sq ft of co-working space, and entertainment space.

LabTech has appointed Colliers International to lead the retail, food and drink, and leisure leasing for the new development.

The investment firm hopes Hawley Wharf would become a new major attraction for North London, which already welcomes 30 million visitors a year or around 80,000 visitors per day, while also respecting its heritage.

Hawley Wharf will also create over 1000 jobs and visitor numbers to Camden are expected to increase to 50 million per year by 2020.

“We are very proud to be the first single owner of several key sites in Camden,” LabTech commercial director Tomer Bercoviz said.

“With this ownership comes a clear vision for Hawley Wharf and our other developments – to retain the character of Camden Town while improving the offering for all, especially those who come to shop, explore, eat and drink as well as live and work.

“Hawley Wharf Camden is vital to this mix because its canal-side space draws on Camden’s rich heritage as one of London’s most popular tourist destinations, whilst providing a distinct offer and atmosphere of its own.

“It is about both shaping the future for Camden Town and respecting its past. We look forward to progressing the development and continuing our work with the local council to deliver this for our retailers, visitors and local community.”

Labtech is a fairly recent entry in the London retail scene, after Sagi purchased the Camden Stables market for £400 million in 2014.

Shortly after, he acquired nearby Camden Lock for a further £100 million before acquiring Camden Wharf and a slew of other nearby sites.

Despite what traders feared at the time of the takeover, Sagi saw that Camden’s famous markets had been severely underfunded over the last decade.

His vision was to take Camden “back to it what it had before and creating what it was so famous for”.

Rules were put in place which limited retailers with over six properties in London from taking a site, hence prioritising the independent traders which make Camden Markets unique. 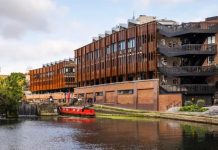 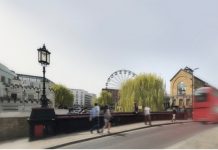 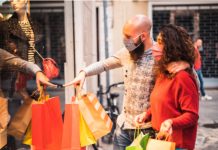 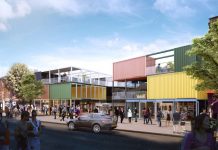