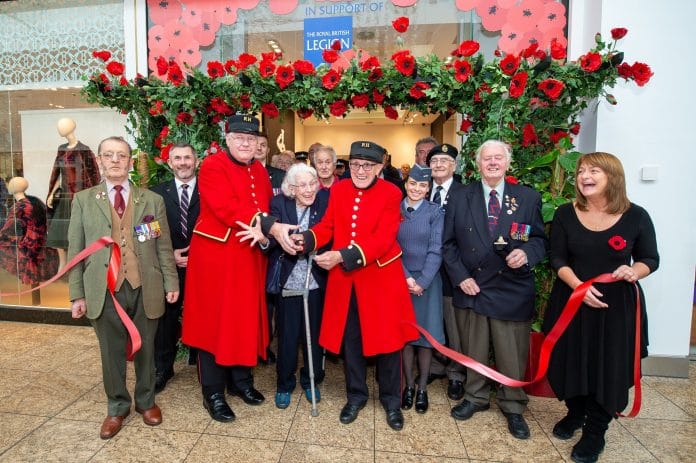 To mark the centenary of Armistice Day this month, Meadowhall shopping centre will host a poppy pop-up store.

The pop-up, which will run for two weeks, will feature an archway made of poppies over its entrance and a screening of The Royal British Legion’s Thank You 100 film.

Meadowhall Poppy Appeal store https://t.co/wOkUP4NUqD This is amazing and makes me so proud to be from Sheffield, I think all shopping centres should take a leaf from @LoveMeadowhall and show their support #Thankyou100 #RoyalBritishLegion #Poudtohaveserved

Last week war veterans from across the country travelled to Sheffield to officially launch the pop-up store and The Royal British Legion’s annual Poppy Appeal.

Volunteers will be selling poppies from the store, and this year’s Poppy Appeal is expected to raise funds exceeding £46.6 million. 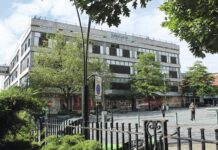 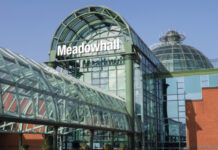 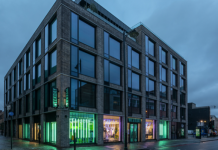