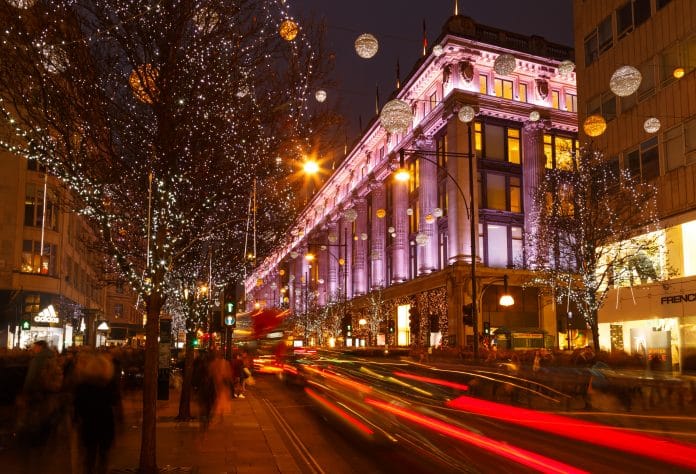 UK consumers are expected to splurge £6 billion over Christmas and Boxing Day.

According to a study by VoucherCodes and Centre for Retail Research, a total of 27.6 million Brits will spend £4.75 billion on Boxing Day sales alone.

Brits expected to spend £800-plus on Christmas shopping

The research also found that £1.10 billion of the spend will come from online sales and £3.71 billion will be spent on the high street.

The study also indicates that spending online on Christmas Day itself has seen a 51 per cent increase since 2015 from £728 million to this year’s predicted spend of £1.10 billion.

Clothing, homewares and Christmas cards are expected to be at the top of consumers’ shopping lists.

Items such as milk, bread and cheese, as well as last-minute gifts such as alcohol will amount to £150 million.

“Boxing Day continues to be a hugely popular savings day for the high street with billions being spent on bargains, but it’s the boost in online sales that’s set to make the biggest difference this year,” VoucherCodes lifestyle editor Anita Naik said.

“Shoppers are increasingly looking for deals at their convenience with 45 per cent of online sales expected to be made on a mobile this year.” 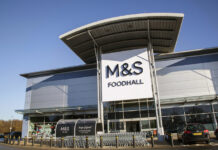