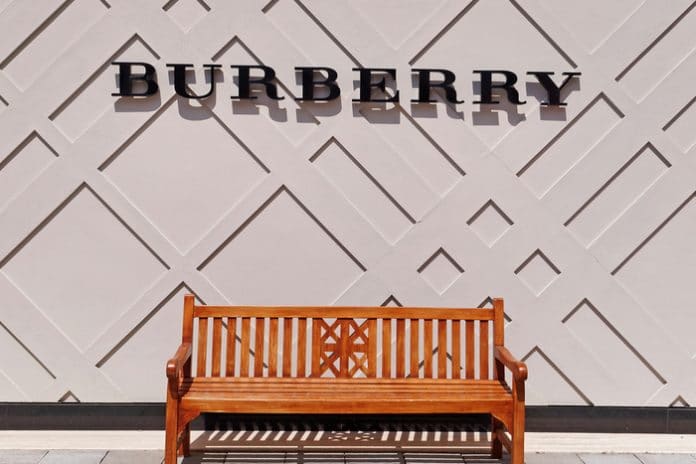 Burberry has warned it could potentially face millions of pounds in extra tariff costs if the UK divorces from the EU with no deal.

Finance chief Julie Brown said a no-deal Brexit would be very “complex” to manage for the FTSE 100 group.

She also said that a no deal would result in extra tariffs and disrupt its supply chain, affecting the movement of materials, samples and clothing between UK and Europe.

However, she said the group would look to take actions to offset any hit.

“If we had a no-deal scenario we would be subject to WTO rules and absent any mitigating actions our duty costs would increase materially, in the low tens of millions of pounds,” Brown said.

The British retailer’s famous trenchcoats are made in Yorkshire, while its other items are imported from Europe.

The comments are followed by Burberry’s Christmas trading report which posted a one per cent rise in like-for-like global sales over the 13 weeks leading up to December 29.

Shares lifted nearly two per cent as business in China was doing well, with sales in the country enjoying a “mid-single” digit increase over the firm’s third quarter.

In its latest update, Burberry reported a consistent performance across all regions, with the division including Europe also seeing a “small” improvement in tourist spending quarter-on-quarter.

He noted that 2019 will be Burberry’s “year of transition”.