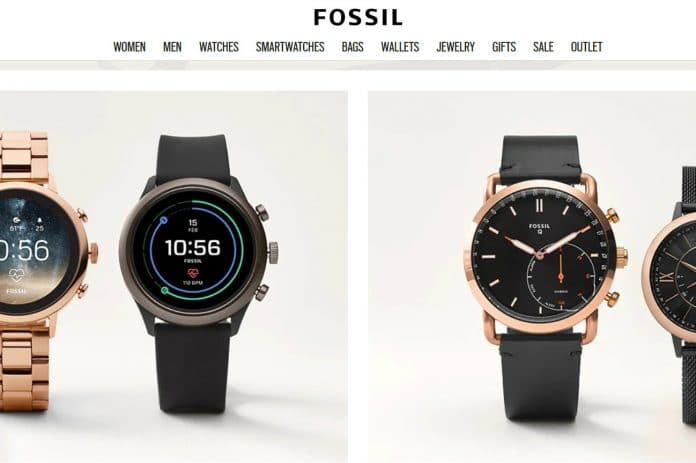 // This has sparked speculation Google will launch a Pixel watch

Fossil has agreed to sell its “smartwatch technology currently under development” to Google in a deal worth $40 million (£31 million).

The watches and accessories retailer decision to sell its intellectual property relating to new smartwatch technology has ignited speculation that Google could be poised to enter the wearables market and launch a Pixel watch.

Google will also acquire a “portion” of Fossil’s research and development team currently working on the wearable tech, in what the tech giant said demonstrated its “commitment to the wearables industry”.

High streets to get a boost thanks to Google partnership

Fossil, which already sells a range of smartwatches that incorporate Google’s Wear OS technology, added that smartwatches have become its fastest growing category.

The deal, which is expected to be completed by the end of the month, saw Fossil’s share price jump nearly 10 per cent in morning trading.

“We’ve built and advanced a technology that has the potential to improve upon our existing platform of smartwatches,” Fossil executive vice-president Greg McKelvey said.

“Together with Google, our innovation partner, we’ll continue to unlock growth in wearables.”

Google vice president of product management Stacey Burr added: “The addition of Fossil Group’s technology and team to Google demonstrates our commitment to the wearables industry.” 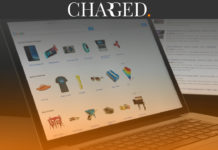 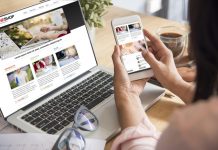 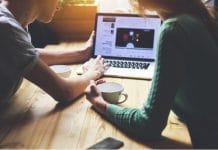 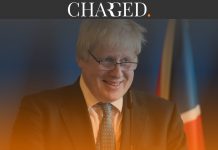