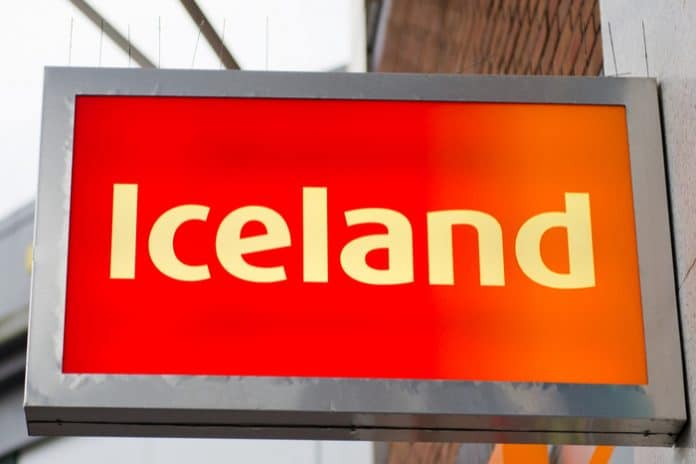 // The Co-op most improved

Iceland has maintained its position as the highest-rated supermarket for customer satisfaction for the second time running.

The newly published UK Customer Satisfaction Index (UKCSI) shows the retailer holding off competition from other major supermarkets again, after it climbed 37 places in the July 2018 rankings.

Meanwhile, the Big 4 grocers continued to lose out to smaller competitors in customer reputation, trust and recommendation ratings.

The UKCSI, put together by the Institute of Customer Service (ICS), rates customer satisfaction at a national, sector and organisational level across 13 sectors – incorporating the views of 10,000 consumers on 247 brands.

The ICS said the impact of commitment to good customer service was illustrated by the way supermarkets whose customer satisfaction rating was at least one point higher than the sector average earned average sales growth of 6.9 per cent.

This compared to 1.5 per cent for those with lower-than-average satisfaction scores.

The Co-op is the most improved within the food retail sector, displaying a jump of 3.8 points in line with a seven per cent sales growth and market share increase of 0.2 per cent.

Kantar Worldpanel recently reported that Co-op’s own-brand range was particularly prominent, accounting for over half of its total sales.

The ICS added that the supermarket saw improvements across the board in its customer satisfaction measures, including ease of dealing with the organisation and helpfulness of employees.

It also received strong ratings for an additional set of measures included in this latest iteration of the UKCSI to reflect evolving customer priorities, such as whether consumers felt organisations kept their promises, do “the right thing” in business practices, or make them feel reassured.

Contrasting Co-op’s improvement, Waitrose, M&S Food and Sainsbury’s have each seen a fall of at least two points since this time last year

The UKCSI also highlighted the intense competition between the grocers, with with just 4.2 points separating the highest and lowest-rated retailers.

“In a sector subject to fierce competition, and a changeable economic environment, smart food retailers are using customer service as a way to differentiate themselves,” ICS chief executive Jo Causon said.

“To do this well, they should understand and react to customers’ evolving needs and priorities.” 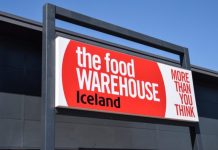