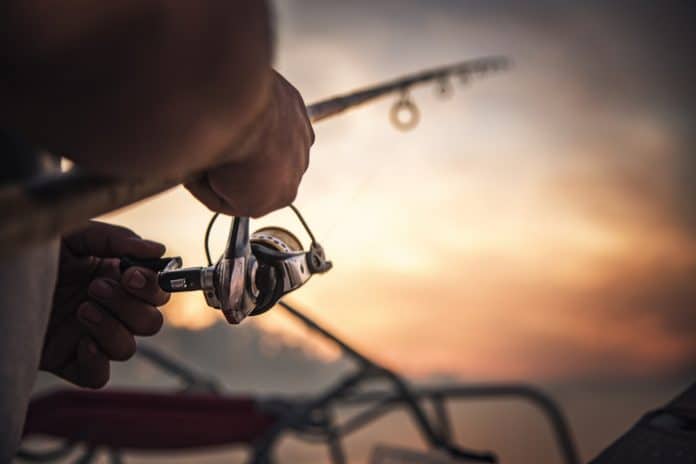 // Recently launched dedicated sites in France, The Netherlands and Germany

Fishing retailer Angling Direct has restructured its operations as it prepares for a possible fallout from Brexit.

The retailer said its decision to restructure was based on the “very high percentage of stocks coming from the Far East”.

Angling Direct imports from the Far East and is increasingly selling to EU countries.

Last year, international sales nearly doubled to £4.7 million and now accounts for 21 per cent of the retailer’s online sales.

Angling Direct also recently launched dedicated websites in France, The Netherlands, and Germany – which has become Angling’s biggest international market, making up for 3.6 per cent of its total online sales.

The news comes as Westminster Palace endures a deadlock over the UK’s impending divorce from the EU.

Many companies have taken it upon themselves to restructure to protect against potential disruption to supply chain arrangements.

Angling Direct said inventory numbers were “good” and that it did not foresee any disruption to supply in the next few months, regardless of what trade deal emerges from the Brexit talks.

Meanwhile, the retailer said it expected to report a 39 per cent increase in revenue to £42 million for the financial year ended January 31.

Angling Direct said the results meant its margins have increased slightly compared with last year, and has entered the new financial year in a strong position.

Official figures for its full-year results will be revealed on May 13.