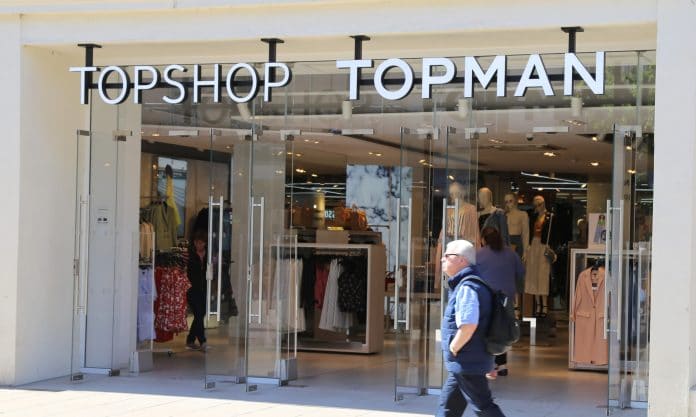 Arcadia Group has reportedly drawn up a list of stores it wants to close down has it continues to work with advisers on a review of the business.

The list of stores, seen by the Financial Times, includes 67 locations in the UK and Ireland, including Newcastle’s Metrocentre and Meadowhall in Sheffield.

The stores in question are all occupied by fascia from across Sir Philip Green’s retail empire, including Burton, Topshop, Evans, Dorothy Perkins, Miss Selfridge and Wallis.

The earmarked stores reportedly have an annual rent total of £11 million.

The company had already appointed Deloitte to carry out a review of the business, and is reportedly considering a restructuring scheme that could be launched early as next month.

According to the Financial Times, advisers already have started seeking potential occupiers to take over the earmarked stores.

It’s thought that more formal negotiations with landlords – such as Intu and British Land –  over leases will take place in the coming weeks, and this might lead to a CVA.

However, a CVA would still need approval from creditors – including landlords and the Pension Protection Fund.

Earlier this month, a spokesman from Arcadia Group confirmed that the company was in the process of “exploring options” but denied it would lead to a significant number of store closures or job losses.

The spokesman at the time made no mention of a CVA.

Arcadia has also previously indicated that it believed its shops were paying about 25 per cent too much rent, despite a strategy of lease renegotiation and selected closures.

GCW said the total number of stores currently being reviewed by Arcadia could be larger.

Green’s empire consists of around 570 shops in in the UK, plus concessions in department stores.