Charles Tyrwhitt has revealed that Luke Kingsnorth has been promoted from his role as the retailer’s North American president to chief executive.

Michael Stainer, who first joined the menswear retailer in March 2018, will be stepping down from his role as chief executive after a year of serving.

The exact date of his resignation remains unknown.

Kingsnorth initially joined Charles Tyrwhitt in January 2010 as ecommerce director, before being promoted to ecommerce and marketing director in 2012.

Stainer will return to Germany to act as co-investor of data analystics company, Rebo solutions, once he has officially left office. 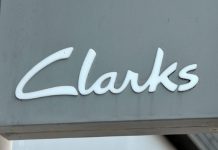 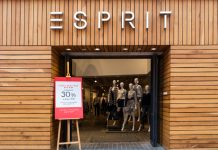