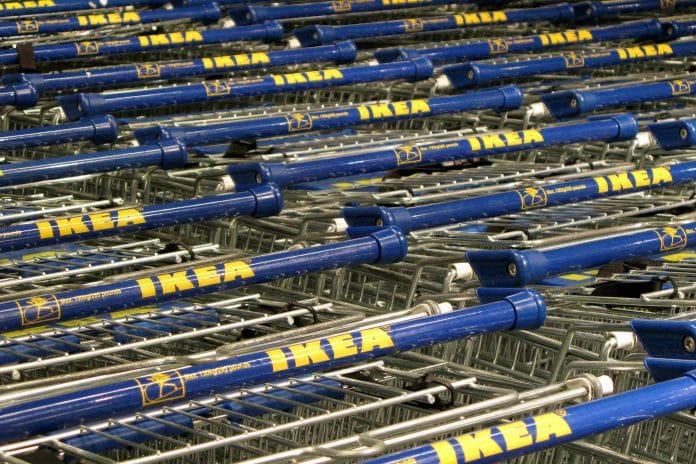 // Rental service was first revealed in February, but details were limited

Ikea has unveiled plans to roll out its furniture rental service globally as part of its commitment to become an environmentally friendly and sustainable retailer.

The Swedish furniture giant first revealed in February that it was looking to lease its desks, beds and sofas as part of a limited trial in The Netherlands, Sweden and Switzerland.

However, it has now revealed that it would test a range of subscription-based leasing offers in all 30 of its markets by 2020.

The new initiative is part of Ikea’s ambitions to develop a circular business model which not only sold products but also re-uses them to make new items, subsequently decreasing the amount of furniture waste heading to landfills.

Speaking to journalists at an event in the Kaarst store in Germany, Jesper Brodin, chief executive of Ikea’s parent company Ingka Group, said the rental pilot was driven the way many consumers change homes frequently and can’t afford new furniture with each move.

He also pointed to the Ikea surveys that showed 90 per cent of its customers were prepared to to change their shopping behaviours in order to save the environment.

The news comes after Ikea launched a global transformation plan in November, which consists of simplifying its operations and stepping up investments in new and existing stores and fulfilment centres, developing city-centre format stores, and improving ecommerce services.

The transformation will effectively see Ikea become less reliant on its traditional business model, which focuses on selling goods in large suburban or out-of-town warehouses and leaving customers to collect and assemble items.

Ikea also made a promise in December to slash carbon emissions from its production divisions by 80 per cent in absolute terms by 2030, and to design all its products to be reused, repaired and recycled.

The furniture retailer also plans to expand TaskRabbit, the US online marketplace for odd jobs like furniture assembly it bought in 2017, to more markets globally, and is looking for other similar acquisition or partnership opportunities. 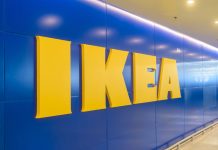 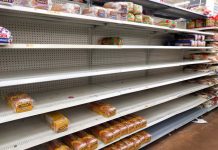 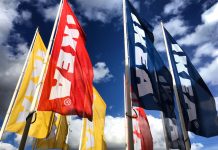 Ikea profits take a hit due to supply chain disruptions 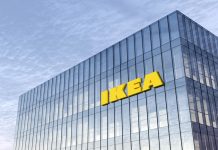