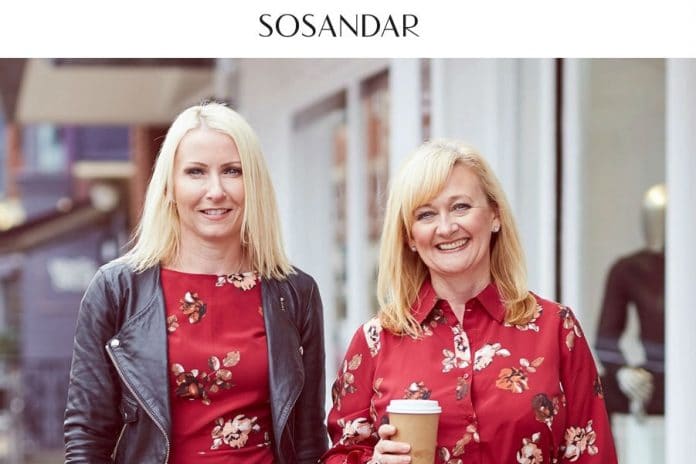 // Sosandar said this was in line with market expectations, as is the full-year loss it expects to record

Sosandar has revealed the preliminary results for its full year, in which it expected to more than triple its annual revenue while still book a loss.

Revenue for the year ending March 31 was seen rising to £4.44 million, a growth of 228 per cent year-on-year, which the online fashion retailer said was “comfortably in line” with market expectations.

It also highlighted that the loss it expects to record for the year, which will be revealed when it publishes its full-year report in July, is also in line with market expectations.

Gross margin was expected to rise to 55 per cent, up 558 basis points on-year, which the retailer said reflected continued strong demand for product and buying efficiencies.

However, it spent £260,000 for stock at the end of the fourth quarter in order to fulfil peak demand going into the first quarter of the new financial year.

“Sosandar has continued to trade strongly in the fourth quarter with the emphasis on full price sales and the loss for the year is expected to be in line with market expectations,” the AIM-listed retailer stated.

“The company has made substantial financial and operational progress during the year, driven by both a popular and growing product range and the continued success of its content and data driven marketing strategy.”