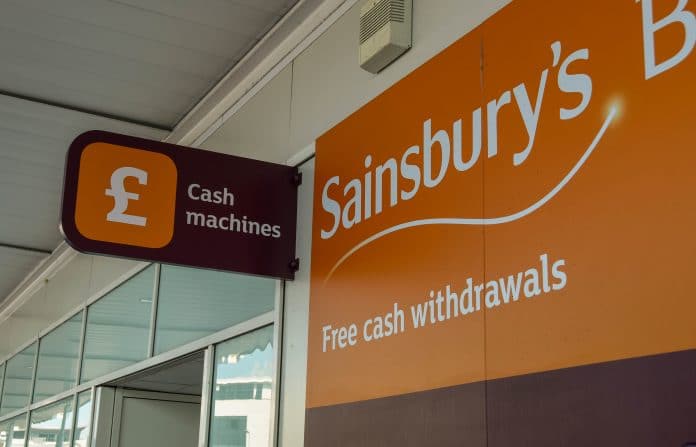 The government has received approval from the Supreme Court to appeal a £300 million court dispute over business rate bills for cash machines outside shops.

The government’s Valuation Office Agency (VAO) is set to challenge the Court of Appeal’s decision last year, which ruled in favour of retailers seeking to avoid ATM sites being treated as separate property units for business rates purposes.

It meant retailers such as Tesco and Sainsbury’s stood to be reimbursed with around £300 million in business rates they had previously paid on their ATMs.

The BRC welcomed the Court of Appeal’s ruling last November, which had the potential to offer retailers ways to claim back millions of pounds in backdated refunds.

The Court of Appeal said at the time that the government should not be allowed to challenge its decision.

However, the battle is expected to continue after the Supreme Court said the VAO could lodge an appeal of its own.

In 2013, the VAO won when judges ruled that separate business rates should be charged on cash machines that had not previously impacted a store’s business rates bill.

Meanwhile, property consultancy firm Colliers International said that if the VAO wins the latest appeal, it could result in retailers removing ATMs from their shops in order to avoid paying extra business rates bills.

“Not only is this an enormous waste of tax payers’ money to allow the case to roll on, but it could snatch away from hard-pressed retailers the much-needed refunds they have been waiting for in this period of economic uncertainty,” Colliers International head of business rates John Webber said.

“At the very least it will delay them receiving anything for another two to three years and that’s only if they are successful.”