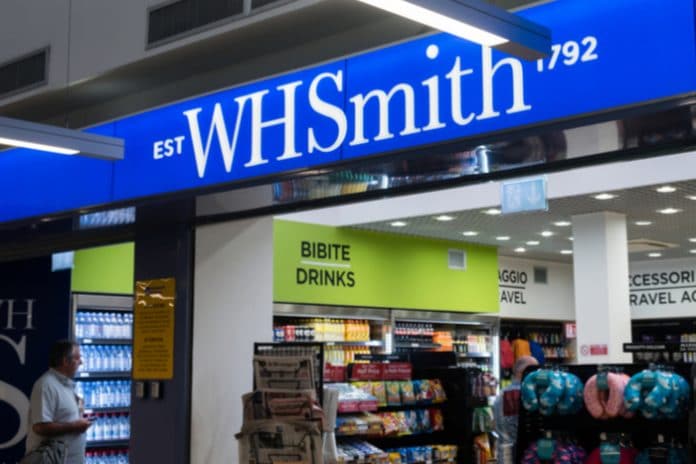 // WHSmith rated worst retailer on the UK high street by Which?

WHSmith has been named the worst retailer on the UK’s high street in an annual survey conducted by consumer lobby group Which?

The books and stationery retailer was criticised for its poor value for money, poor in-store experience and service, and for its stores being “cramped and messy”.

Its customer score of 50 per cent placed it underneath Homebase, which had a score of 53 per cent and Sports Direct with 54 per cent.

However, WHSmith attempted to clear the results by saying the Which? survey was “neither statistically relevant nor meaningful relative to our loyal customer base”.

“Every week we serve three million customers in our 600 UK high street stores and have maintained our presence on the high street where many other retailers are closing stores,” WHSmith said.

Meanwhile, Homebase was criticised for its stores being difficult to navigate, and that it was “hard to find anything in overcrowded shelves” and “difficult to find staff for guidance”.

On the other hand, Richer Sounds was named the best retailer with a customer score of 89 per cent, just ahead of outdoor and travel equipment chain Rohan with a score of 87 per cent and department store John Lewis with 86 per cent.

Richer Sounds was scored highly for its in-store experience, with service such as having purchases carried to their cars, or the retailer paying for customer parking.

The top-rated shops according to Which? are: 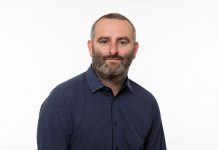