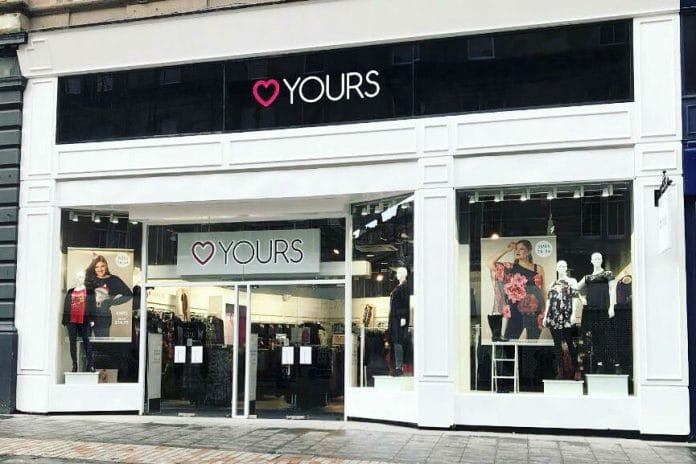 Yours Clothing has unveiled a massive 87 per cent surge in full year profits amid a double-digit sales jump across its stores and online channels.

For the financial year ending February 3, the plus size womenswear retailer saw pre-tax profits jump to £12.4 million, compared to £6.5 million recorded the year prior

While both Yours Clothing’s online and in-store sales enjoyed double-digit sales growth, the retailer bucked the trend of online out-performing bricks-and-mortar with increases 18 per cent and 20 per cent respectively.

The retailer added 26 new stores during the year, including a store in Dublin and three new stores in northern Germany.

Yours Clothing said it expected to continue its international growth.

“The ongoing development of our 10 local language websites has continued with our key German, French and Spanish languages sites performing well and now accounts for 8.5 per cent of overall sales,” the retailer stated.

The fashion retailer employs about 1200 staff.