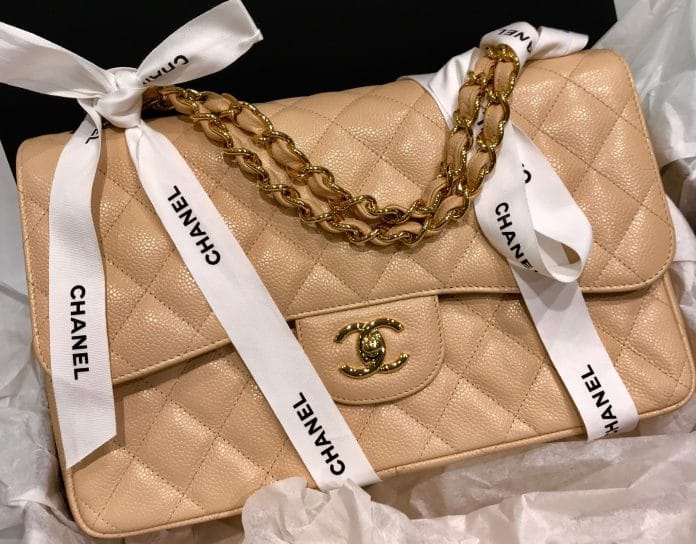 // Chanel CFO: “Chanel will remain private and independent for the next few generations”

Blondiaux spoke to Financial Times to address speculations over a change in ownership for Chanel since creative director Karl Lagerfeld died in February.

Meanwhile, revenues in the Asia-Pacific region were 19.9 per cent higher than the year before, ahead of Europe (7.8 per cent) and the Americas (7.4 per cent).

Chanel also recorded an operating profit of almost $3 billion (£2.38 billion), an increase of eight per cent on the previous year, thanks to strong growth across all of its product lines.

“A big part of our success is the fact that we’re private and independent. We have no plans to change that . . . Chanel will remain independent and private for the next few generations.”