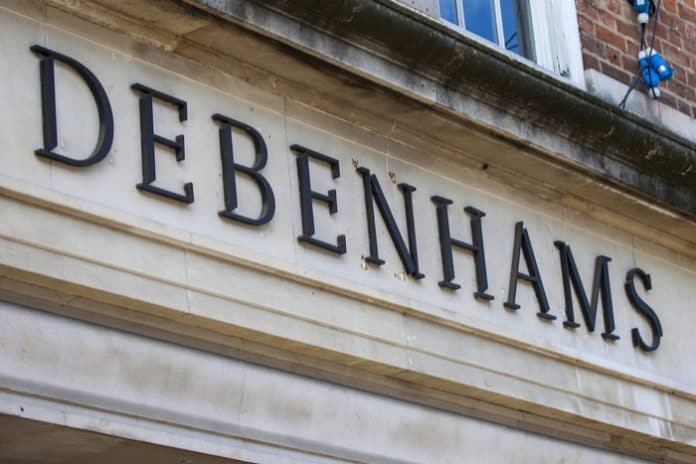 // Debenhams to close 30 stores to keep up with online competition

// Debenhams may convert some spaces for other uses, such as cinemas

Debenhams has announced at least thirty stores will be downsized in an attempt to survive online competition, according to chairman Terry Duddy.

This is the department store chain’s first stage of its recovery plan as it plans to shrink about a third of its remaining stores as well as receiving approval for the closures of over 50 shops from lenders and landlords in April.

Duddy told The Mail on Sunday that Debenhams may convert some spaces for other uses, such as cinemas.

The chairman also said that the ideal size for a store would depend on the size of a town but is about 100,000sq ft – half the size of Debenhams’ most significant stores which can exceed 200,000sq ft.

“Of the 100 stores, we will be having conversations about what would be the right size for that location, so in some cases we need to be on three floors rather than five,” Duddy said.

The chain has struggled for over a decade under onerous leases and debts that have reached £1.1 billion.

A fifth of retail has shifted to online, but business rates have not been reduced.