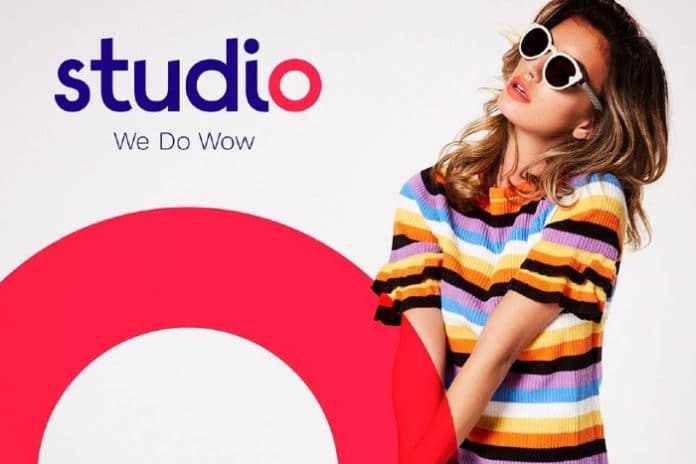 Findel has revealed a “solid start to the year” after announcing that its full-year financial guidance remains unchanged ahead of its AGM.

In the 16 weeks to July 19, Findel’s revenue grew by three per cent, which it attributed to its largest business within the group – Studio.

Studio’s sales were boosted by the successful roll out of its app, and that its value proposition ”continues to prove attractive to customers”.

Maudsley said he had spent £40 million on the Studio brand and ”Findel Plc means nothing to customers”.

He added: ”Studio has prospered in current market conditions. We have rapidly grown the active customer base to 1.9 million over the last three years with new customers drawn to the incredible value we offer, while existing customers are shopping with us more frequently and across wider ranges.

“We remain focused on our customers’ needs and our investment in digital technologies and delivering on our strategic objectives will underpin profitable growth over the medium term.” 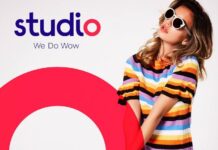