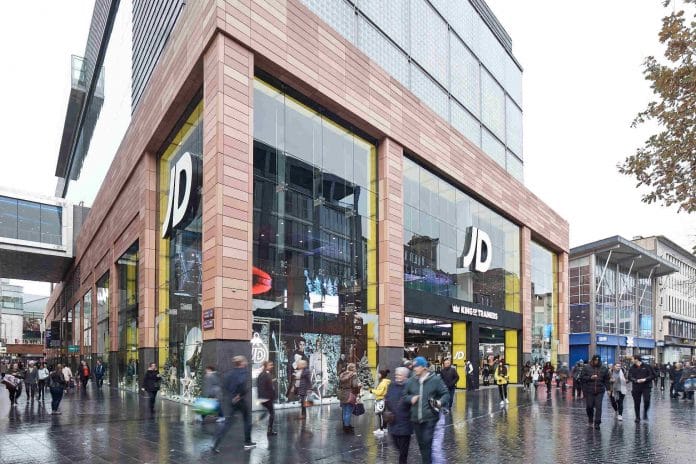 // Its remuneration report approved by 69.4% of votes, but 30.5% of shareholders opposed it

JD Sports is set to launch a review of its corporate governance after a significant minority of shareholders rejected the remuneration report at its AGM last week.

While the retail company’s remuneration report was approved 69.4 per cent of shareholders, but 30.5 per cent voted against it.

JD Sports’ executive chairman Peter Cowgill – who was in line for a £6 million bonus to reflect his “exceptional performance” and to compensate for a lack of pension contributions since 2013 – was re-elected but he was opposed by 10.9 per cent of shareholders.

In light of AGM votes along with its recent entry into the FTSE 100, JD Sports said it was “an appropriate time” to review its corporate governance practices.

The company, which operates retailers Tessutti, Blacks, Go Outdoors and the flagship JD Sports, said it would now consult with shareholders as part of the review and will focus on remuneration issues.

JD Sports’ shares grew more than 6000 per cent since Cowgill was appointed executive chairman in March 2004.

In the past year alone they’ve surged by more than 60 per cent, which saw the company join the coveted FTSE 100 at the most recent reshuffle.

JD Sports recently bought Liam Gallagher’s Pretty Green out of administration and it is on the verge of finalising a takeover of smaller competitor Footasylum, pending an investigation from CMA.

In recent years, it has embarked on international expansion with store openings in Australia and the acquisition of US sportswear retailer Finish Line.

Earlier this month, JD Sports posted strong like-for-like sales growth in the UK as well as globally, and expressed a positive outlook.

JD Sports is now due to announce its interim results for the period to August 3 on September 10. 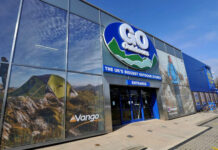