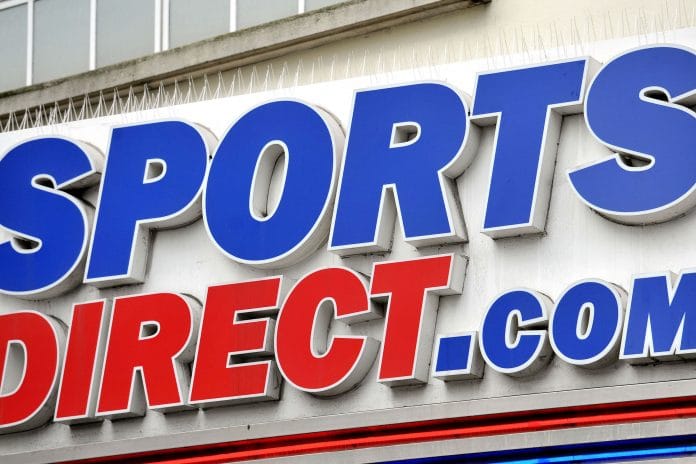 // The report, which were delayed earlier this month, will be published on Friday

Sports Direct has confirmed this Friday as the release date of its delayed full-year results.

In a stock market announcement, the Mike Ashley-owned retail company said “the accounts and audit are at an advanced stage” and that the results “are expected to be within the guidance” issued last December.

The company said in December that its core business was on track to meet its target of growing earnings by five to 15 per cent, but the acquisition of House of Fraser would lead to a drop in full-year earnings.

Sports Direct was initially due to reveal its full year results, for the fiscal year ending April 29, on July 18.

However, on July 15 it announced that it would be delayed and provided an estimated timeframe between July 26 and August 23.

The retailer blamed the delay on complexities around the House of Fraser acquisition, recent trading uncertainty and increased regulatory scrutiny over one of its auditors.

Sports Direct had also warned it may need to change its previous financial guidance due to “a number of key areas” in relation to its accounts.

The delay also came just days after the departure of his long-term lieutenant of 28 years, Karen Byers.

News of the delay prompted shares in Sports Direct to fall by almost 10 per cent to 237.8p on the morning of July 15 – its lowest level this year.

The results this week are expected to prompt investors to question Ashley over details on his plans for leading House of Fraser back to its former glory.

There is also speculation he could also face questions over his £52 million takeover of Game Digital, as well his failure to buy Debenhams before it fell into pre-pack administration.

Sports Direct currently owns larges chunks of the high street after going on a spending spree in the past year or so.

As well as buying House of Fraser out of administration for £90 million last August – with Ashley boasting plans to turn it into the “Harrods of the High Street” – the company recently bought Evans Cycles and Sofa.com.

House of Fraser booked an underlying pretax loss for the first six months of the year of £31.5 million on revenues of £70.1 million, although bosses have previously said it could break even in the new financial year.