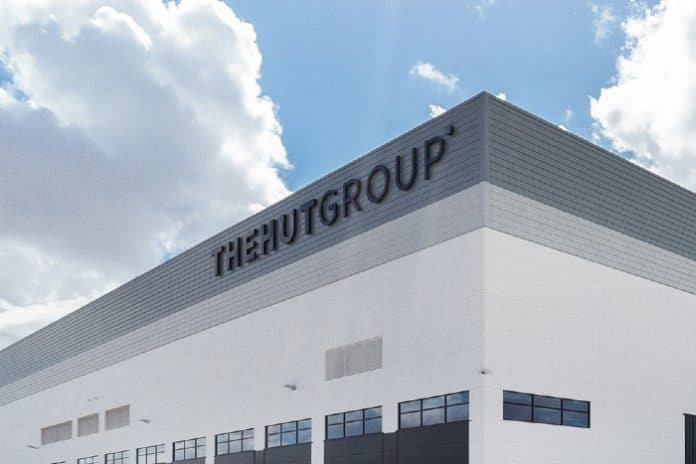 The Hut Group has continued its rapid upwards trajectory after posting soaring sales and profit growth in its full year trading update.

In a trading update released today for the year ending December 31, the online health and beauty retailer saw group sales grow 24 per cent to £916 million, compared to £736 million in the prior year.

THG added that 59 per cent of group sales derived from from its own brands.

The company said it spent £180 million last year to invest in technology, beauty and infrastructure, which included a raft of acquisitions and the construction of a warehouse and manufacturing facility in Wroclaw, Poland which opened in October.

THG now operates across 31 languages and 39 currencies, delivering to 169 countries.

“This has been another landmark year for THG,” chief executive Matthew Moulding said.

“Our strategic investments to develop our technology, infrastructure, brands and people, have delivered exceptional global growth with 66 per cent of our sales achieved internationally.

“THG’s investments during 2018 have been followed by further investments to date in 2019, resulting in over £850 million of investment across beauty, technology and infrastructure since 2016 and the vote on Brexit.

“This scale of investment propels THG’s proposition across global markets, deepening our strategic advantage and enabling us to digitalise brands at scale.”

It now plans to create another 1500 jobs, taking its total staff count to more than 6000.

“Talent is key to our success, and the announcement of our agreement to invest $1 billion in the new THQ business campus demonstrates our strong commitment to investing in our people,” Moulding said. 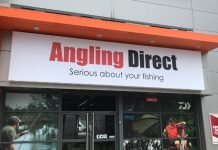