// Levi’s set to open at The Boulevard in Northern Ireland

Levi’s is slated to open its debut and only store in Northern Ireland next month.

The denim retailer has chosen The Boulevard outlet centre for a new 2600sq ft unit that will create 15 part-time and full-time jobs once it opens its doors in October.

Levi’s is the seventh retailer this year to set its sights on The Boulevard, which has seen a 15 per cent rise in footfall year-to-date and a 24% increase in sales across the same period.

It joins new retailers Radley, Suit Direct, Samsonite and Jack and Jones Junior, as well as more than 50 established brands such as Jack Wills and Adidas.

“We are looking forward to bringing Levi’s to The Boulevard and believe we have found the ideal home for our new store,” Levi’s north Europe VP Richard Hurren said.

“We were attracted to the site due to its location and proximity to both Northern Irish shoppers and those from the Republic and we can’t wait to open our doors to the people of Banbridge and beyond.”

Located directly beside the main A1 Belfast to Dublin road, The Boulevard is owned by Lotus Property. 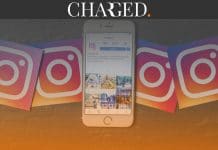 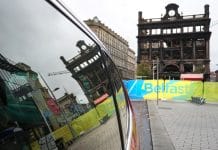 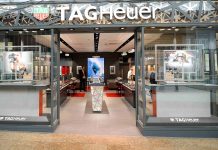 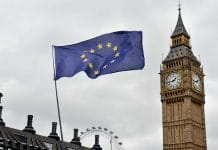 Retail unions warn “no deal Brexit would have devastating consequences” 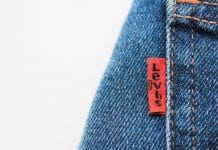 Levi Strauss is about to return to the stock market 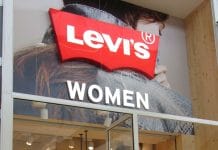