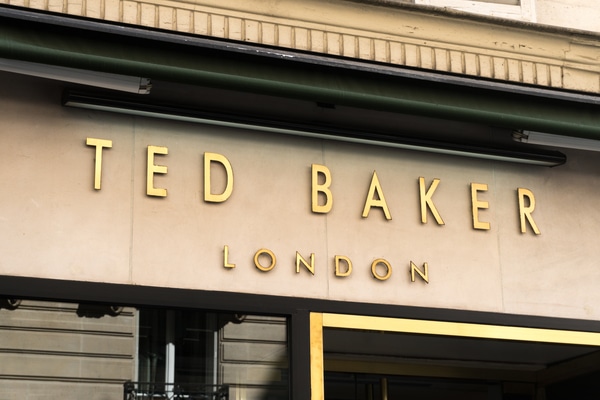 Ted Baker has announced the appointment of Jon Kempster to the board while Ron Stewart is stepping down after nine years.

The changes to the retailer’s boardroom comes a week after chief executive Lindsay Page and chairman David Bernstein both quit amid another profit warning.

Ted Baker said that both Kempster’s appointment and Stewart’s resignation as non-executive directors respectively are with immediate effect.

Kempster’s career has included board positions at a variety of listed firms, including Delta, Wincanton and Sports Direct – where he served as chief financial officer.

The retailer said Kempster would assume the role of audit and risk committee chairman immediately and will also join the remuneration committee.

“In particular, he has a strong track record in the areas of corporate development, strategy implementation, and operational performance transformation.

“I would like to take this opportunity on behalf of everyone at the group to thank Ron Stewart for his valued input throughout his time on the Ted Baker board.

“We wish Ron well for the future.” 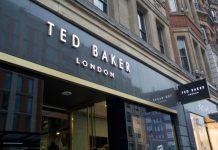 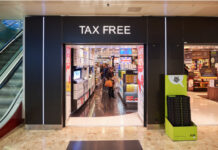