Westfield London and Westfield Stratford City have been named the best shopping centres in the UK for the second consecutive year, coming in first and second place respectively.

Meadowhall in Sheffield, Intu Metrocentre, Bullring Centre, Brent Cross Shopping Centre and Intu Merry Hill made up the rest of the top 10.

The figures showed that Intu Watford was the biggest riser – up 10 places to position 26 since last year – followed by Westgate Oxford and The Lexicon Bracknell, which both rose eight places.

The report by GlobalData was compiled using consumer and business-to-business research as well as data from landlords, property experts and shoppers, and showed that Intu has the most centres in the top 20. 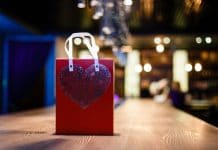 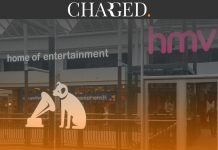 Amazon accounts for 14% of all UK online menswear spend as...