Prada has appointed Raf Simons as the co-creative director in a move which the retailer hopes will attract new generations of luxury shoppers.

The appointment also ends speculations as to who will succeed Miuccia Prada, head designer of Prada and founder of its subsidiary Miu Miu.

He will join office on April 2 and will debut the first Prada collection at Milan Fashion Week in September.

During the first half of 2019, Prada recorded sales of €1.5 billion (£1.2 billion) up two per cent from the previous year but behind competitors LVMH and Kering.

Simons said he had been approached by Prada chairman and chief executive Patrizio Bertelli “right after” his exit from Calvin Klein, asking him to join Prada.

“This may be the first time in fashion that two experienced designers (Prada and Simons) who are individually very successful decided to work together,” Bertelli said.

Both Prada and Simons have said they wanted to issue a “strong challenge to the idea of singularity of creative authorship” and would shoulder “equal responsibilities for creative input and decision-making”.

Prada added that despite being in her 70s, she had no plans to retire soon. 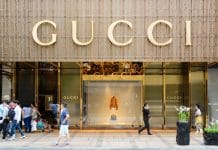 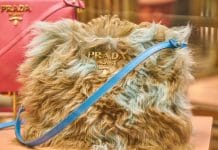 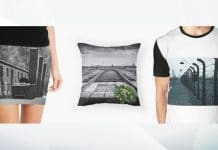