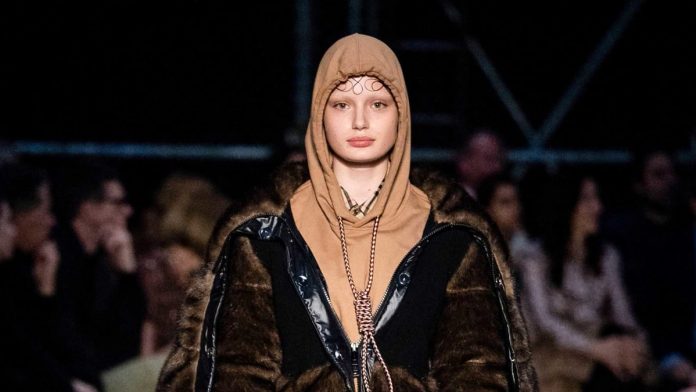 Burberry has revealed plans to set up diversity and inclusivity initiatives after a hoodie featuring a noose around the neck during London Fashion Week picked up a heap of bad press.

The news follows Gucci and Prada’s controversies after some of their products featured blackface references and caused a stir on social media.

Prada set up a diversity campaign and issued an apology for being “insensitive”.

“At Burberry, we have always sought to build a culture that is diverse, open and inclusive and one where all perspectives are valued. The distress we caused with one of our products last week has shown us that we are not where we need or want to be,” he said.

“We are determined to learn from this and have spoken with our employees, experts and communities we impacted, we have developed a plan to increase our consciousness and understanding of social issues and fully embrace diversity and inclusion.

“We have a firm foundation from which to build. We have strong values, outstanding people and creativity at our core. Today, we are taking further steps to make real change happen.”

Burberry’s diversity and inclusivity initiatives include three steps as part of its plan.

The British luxury retailer will aim to increase awareness of sensitive and social issues by introducing further training to employees.

It will also create “employee councils focused on diversity and inclusion,” as well as an advisory board of external experts.

Its international creative artist scholarship will aim to support students and offer full-time employment for 50 graduates over the next five years. 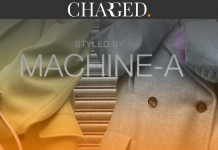