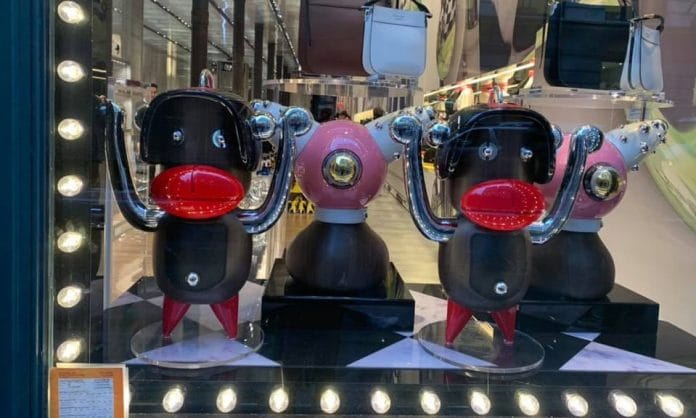 Prada has announced plans to set up an advisory council on diversity issues after it was embroiled in racism accusations.

The accusations derived from the luxury fashion label and retailer’s use of monkey-like keychain figurines for its Pradamalia collection.

The product was met with criticism for being racially insensitive and blasted by the public for its “blackface imagery”.

Prada initially defended itself, saying the “Pradamalia” range were “fantasy charms composed of elements of the Prada oeuvre”.

It added: “They are imaginary creatures not intended to have any reference to the real world and certainly not blackface.”

Prada has since apologised and issued a statement on Twitter, in which it also announced plans to set up an internal diversity panel to avoid racist incidents in the future.

“We would like to convey our deep regret and sincere apologies for the Pradamalia products that were offensive,” the Italian fashion house said.

“They have been removed from the market and will not be sold.

“Going forward, we pledge to improve our diversity training and will immediately form an advisory council to guide our efforts on diversity, inclusion and culture.”

The controversy started after a lawyer spotted the figurines from outside a New York store display and posted an image on Facebook.

Prada said it would donate any proceeds from Pradamalia already sold to a “New York-based organisation committed to fighting for racial justice, which is a value that we strongly believe in”.