Record Store Day might have been postponed until June 20, but a new campaign hopes to encourage crate diggers to shop with independent record stores.

This year’s Record Store Day was due to take place this Saturday April 18, but has now been postponed until the summer.

In the mean time, vinyl fans have organised an #RSDFilltheGap movement, encouraging shoppers to “fill the gap” in their record collections by making an online purchase from a local record business.

“If music and record stores are a part of your life and you have the means to be spending disposable income right now, please keep supporting them so they can be there for you when all this madness is over and the world starts turning again,” said Record Store Day ambassadors and London band The Big Moon.

BBC 6 Music is also set to support the campaign by airing specially selected tracks and artist interviews on April 18.

While it is considered a vintage medium, UK vinyl sales rose for the 12th year in a row in 2019, with 4.3 million LPs sold across the year.

Vinyl albums now account for one in every eight albums purchased in the UK across digital and physical formats. 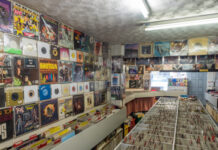 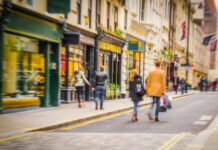 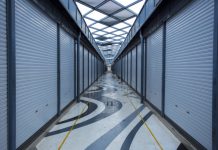 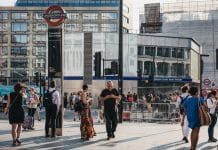 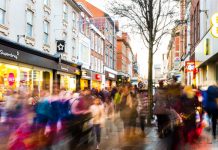