// Lakeland founding family steps down from operating board

Lakeland has reportedly announced a restructure at its operating board after its owners the Rayner family stepped down.

The kitchenware retailer’s owners Sam, Martin and Julian Rayner have said they will retire from the board, and chief executive Catherine Nunn take over as deputy chair, Retail Week reported.

Operations director Gary Marshall will also step down after 16 years with the business.

The Rayner family’s departure means this is the first time a family member has not sat on its operating board.

The retailer said a “smaller board will allow Lakeland to be more agile while focusing on the most important areas of strategy and operational delivery”.

Sam Rayner said Lakeland’s overall strategy “remains even more relevant now than ever before and will provide a clear focus and direction for the years to come”.

In the past five months, Lakeland said that certain elements of the strategy will now need to be delivered much more rapidly than was originally envisaged.

The Rayner family will retain ownership of the company. 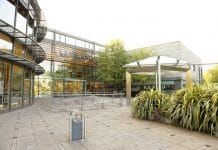 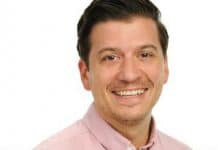 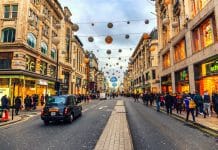 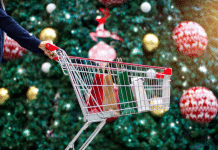 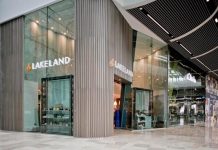 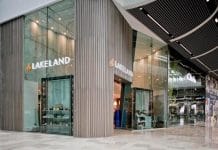 Lakeland presses ahead with Australian expansion