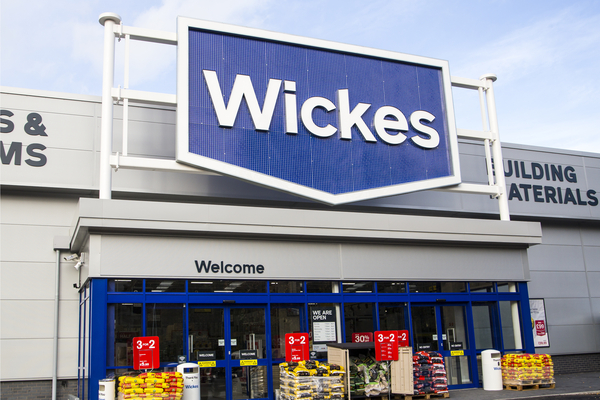 // Travis Perkins is currently searching for his successor

Travis Perkins non-executive chairman Stuart Chambers has informed the board that he plans to step down from his role.

The Wickes owner said no firm date has been set for his departure, but is expected to take place during the first half of 2021.

Chambers took up the role of chairman in November 2017 after joining the board two months earlier.

Travis Perkins is currently searching for his successor with the assistance of professional search advisor.

Earlier this month, Travis Perkins recorded a decline in profits and revenues as the Covid-19 lockdown forced the closure of 165 stores back in June.

It recorded an 81 per cent decline in profits year-on-year in the first half to £42 million, while revenues declined by 20 per cent to £2.79 billion in the six months to June 30 and 19 per cent on a like-for-like basis.

Travis Perkins went through a full restructuring of the business in June, including the closure of 165 of its stores.

At least 2500 jobs were axed as a result of the closures, which made up nine per cent of the total workforce.