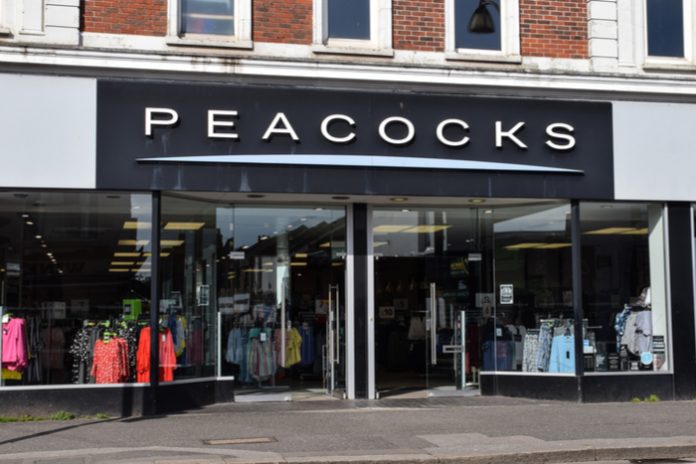 The administrators of Peacocks have revealed that the retailer’s creditors are owed just over £70 million.

According to a notice of administrators’ proposals report from FRP Advisory, as of January 11, Peacocks’ unsecured creditors – including suppliers and landlords – were owed £70.16 million.

Peacocks is the last remaining fascia from Philip Day’s Edinburgh Woollen Mill (EWM) Group that is still under administration.

EWM Group had filed for administration in November.

Separate administrators from RSM were appointed to oversea the insolvency process for Bonmarche, which was also owned by Day.

While most of its stores and jobs were protected, 119 shops would permanently shut, affecting around 500 staff.

For Bonmarche on its own, 72 stores are protected under the Purepau Retail deal while the remaining 148 shops will have their options reviewed prior to the lifting of the current lockdown.

On the other hand, Jaeger was bought out by M&S, but the deal did not include Jaeger’s shops and resulted in 233 redundancies.