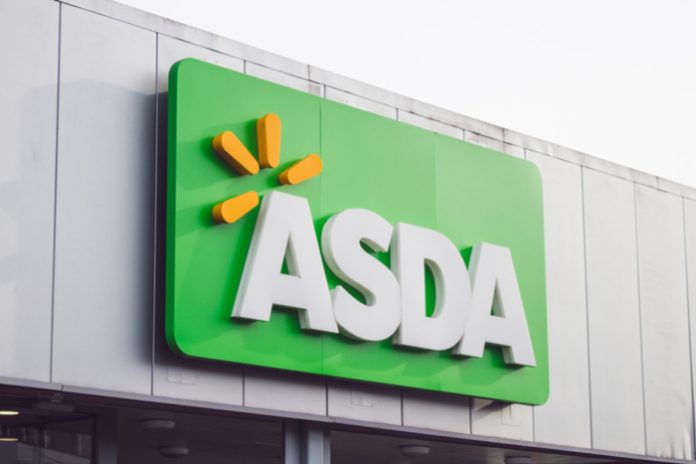 Marks & Spencer food boss Stuart Machin is reportedly in line to become the next chief executive of Asda after the recent announcement that Roger Burnley is to step down.

According to This is Money, Machin and Morrisons’ deputy chief executive Trevor Strain are reportedly “top of the list” of candidates for the top job at the Big 4 grocer, although the newspaper reported Machin as “the prime candidate”.

Last week, Asda chief executive Roger Burnley said he would be stepping down the role after three years.

His resignation comes shortly after the the billionaire Issa brothers and private equity firm TDR Capital completed their £6.8 billion takeover of Asda from US giant Walmart.

The Big 4 grocer said Burnley, who described his decision to leave as “personal”, would stay on until next year to allow a successor to be found.